Using the strength in numbers to improve wellness 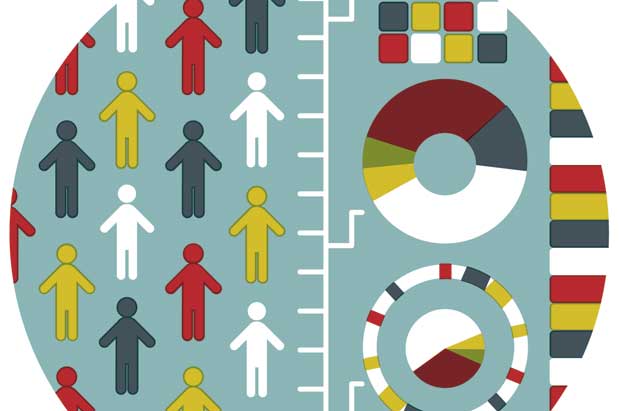 When it comes to health research, the Institute for Systems Biology (ISB), cofounded by pioneering biologist Leroy Hood, M.D., thinks big—really big. One of the institute’s pioneering studies, the 100K Wellness Project, has been collecting data about human bodies from brains to genes, since March 2014. Participants get their genomes sequenced upon entry, their sleep patterns studied, their gut bacteria examined, their proteins tracked, with doctors intervening where appropriate to improve future wellness. That information goes into a database that will better inform preventive health tools.

“This involves completely new ways of thinking about medicine and understanding disease medicine,” Hood says. That 100K refers to the number of patients the project eventually hopes to enroll. Thus far, phase one has been completed, with 107 participants, and according to ISB spokesperson Hsiao-Ching Chou, all 107 had some data that triggered a lifestyle intervention that improved their health.

That kind of research made ISB a perfect candidate for another big data project, the National Cancer Institute’s (NCI) call to develop the Cancer Genomics Cloud, a cloud-based platform to collect and interpret massive amounts of multi-scale cancer data.

The ISB is one of three organizations in the country to receive a $6.5 million, two-year NCI grant. If successful, the cloud system would help researchers study cancer genomics on a scale never seen before because it will make data worldwide accessible to the widest possible audience, from small labs to large labs alike.