Your guide to the largest film fest in the nation. 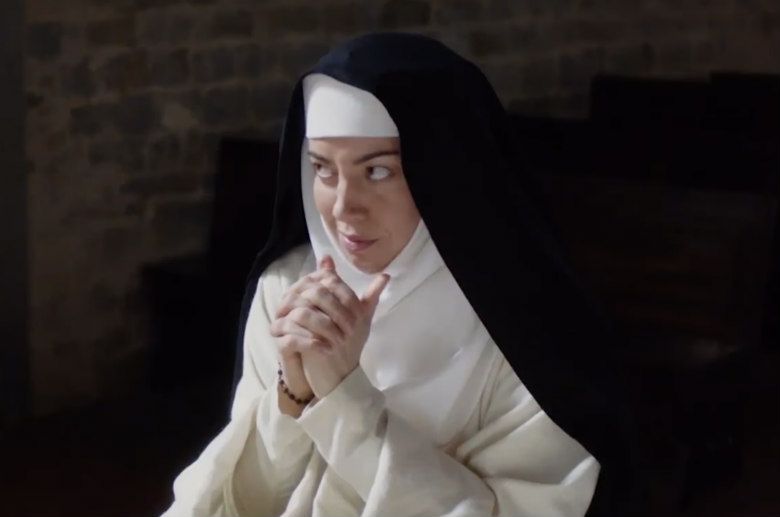 Each year we Seattleites count our lucky stars that our city is home to the country’s largest film festival. And each year we admire Seattle International Film Festival’s impressive lineup, which always includes a few local standouts. With 400-plus films showing at various Seattle theaters, navigating the sprawling 25-day fest (May 18 through June 11) can be tricky. To aid your silver-screen quest, we rounded up 10 intriguing flicks that should be on your radar.

Singer Chavela Vargas, a Mexican lesbian with a passion for music and a weak spot for alcohol, was a deeply talented powerhouse who influenced her industry and her culture. But somewhere along the way, she was forgotten. This film explores the magnitude of her contributions to the communities she inhabited. SIFF describes Chavela as “an extraordinary portrait of an unforgettable woman.” Showing May 19-20.

Cate Blanchett expertly portrays 13 different characters in this exploration of art, the concept of originality and humanity. What’s the difference between sincerity and the truth? Showing May 22, 26.

Kate Brooks, a conflict photographer, shifts her gaze to the war on the natural world—specifically, the one targeting African elephants and rhinoceroses. A documentary that has been compared to Blackfish in its haunting depiction of the crisis our animal kingdom is facing, The Last Animals focuses on the people going to unbelievable lengths to preserve the last of these endangered creatures. Showing May 27-28.

Some of today’s most celebrated comedic actors (Kate Micucci, Alison Brie, John C. Reilly, Aubrey Plaza, Dave Franco, Nick Offerman and Fred Armisen among others) unite to bring a tale of several seriously questionable nuns to life in a style similar to Drunk History, without the history. Based on The Decameron by Bocaccio. Showing May 27-28.

The Work
Directed by Jairus McLeary and Gethin Aldous

In Folsom State Prison, inmates and free men alike meet for a four-day retreat to dig through the emotions that have held them back all their lives. A documentary showing the raw humanity lurking below the surface of masculinity, and the commonalities between the incarcerated and those who simply live within the confines of their wounds. Winner of the 2017 SXSW Documentary Feature Grand Jury Award. Showing May 27, 29.

The Girl Without Hands
Directed by Sébastien Laudenbach

A watercolor animated adaptation of the Brothers Grimm fairy tale, The Girl Without Hands is a story of a woman shirking expectation and embracing the life she wants for herself. Winner of the 2016 Annecy International Film Festival Jury Distinction Award and the Feature Film Competition Grand Prize at the Tokyo Anime Awards in 2017. Showing May 27, 30.

Wes Hurley, the Seattle-based director and star of this short documentary, grew up a closeted gay man in Soviet Russia. When his mother became a mail-order bride to rescue them from oppression, their lives took a turn for the better, but at the cost of marrying into a strictly religious household. A beautiful twist of fate ensures the happily-ever-after for this family, but not without a few uncomfortable conversations first. Little Potato, which picked up a documentary short Grand Jury prize at South by Southwest, is a love letter to the American Dream. Showing May 29.

The Grown-Ups
Directed by Maite Alberdi

A documentary about the societal frustrations adults with Down Syndrome encounter while aging, as told through a real-life love story between two bakers. Winner of the Miami Film Festival’s Zeno Mountain Award. Showing June 3-4.

Knife in the Clear Water
Directed by Xuebo Wang

Ma Zishan and his son are mourning the loss of the family’s matriarch. To honor her in the traditional Muslim Arba’een ceremony on the 40th day since her death, they decide to sacrifice the family’s only bull. But Ma’s affection for him proves challenging. The bull then, suddenly, stops eating. Based on Shi Shuqing’s novel of the same name. Winner of the Netpac and Special Mention for Narrative Feature awards at the 2016 Hawaiian International Film Festival, as well as the 2016 Pusan International Film Festival New Currents Award. Showing June 9, 10.

A 10-year-long documentary following a black Philadelphia family through the Obama era as they meet struggle and misfortune with hope. The audience is asked the question: What has black America gained from the Obama administration, and what do they have to lose under Trump’s reign? Winner of six awards at various film festivals such as the RiverRun International Film Festival and the Full Frame Documentary Film Festival, Quest is sure to be a popular pick. Showing June 9, 11.