By Gavin Borchert with Gwendolyn Elliott 12 Minutes Max
5/20–5/21
The name of this short-works performance series is the first rule; keep your technical requirements simple is another; no live animals is a third. (Not sure we want to know what happened there.…) For years a mainstay of experimental dance workshop On the Boards’ schedule, this series—an informal showcase for new adventures in dance, theater, music or any combination thereof one’s imagination can devise—is now presented in collaboration with dance performance space, Base. 7 p.m. and 9 p.m., $12. Base: Experimental Arts + Space, Georgetown, 6520 Fifth Ave. S; thisisbase.org George Rodriguez
Through 6/4
Ceramics may not be the first medium that comes to mind when you think “political art.” But it’s just a short step from its utilitarian folk roots to the uses this El Paso–born, University of Washington–trained, globe-trotting artist strives for in his work, currently on view with Guardian, his first solo museum exhibition in the Northwest. Rodriguez’s figures and sculptures are studies of marginalized communities and reflections on community and belonging, and aim, he says, “to bring people closer.”10 a.m.–6 p.m daily. Free. Bainbridge Island Museum of Art, Bainbridge Island, 550 Winslow Way E; 206.842.4451; biartmuseum.org

Familiar
Through 5/27
Danai Gurira may be known for her role as Michonne on The Walking Dead and Okoye in Black Panther, but her skill as a playwright—notably for her play Eclipsed, about female sex slaves in Liberia—has generated its own share of acclaim. (The production was nominated for multiple awards and won, among others, the 2016 Tony for Best Costume Design in a Play.) In this coproduction with Minneapolis’ Guthrie Theater, Gurira weaves a tale about a Zimbabwean family in Minnesota preparing for the marriage of their oldest daughter; the Rep promises “layers of complexities rooted in the search for a sense of belonging.” Times and prices vary. Seattle Repertory Theatre, Seattle Center, 155 Mercer St.; 206.443.2222; seattlerep.org 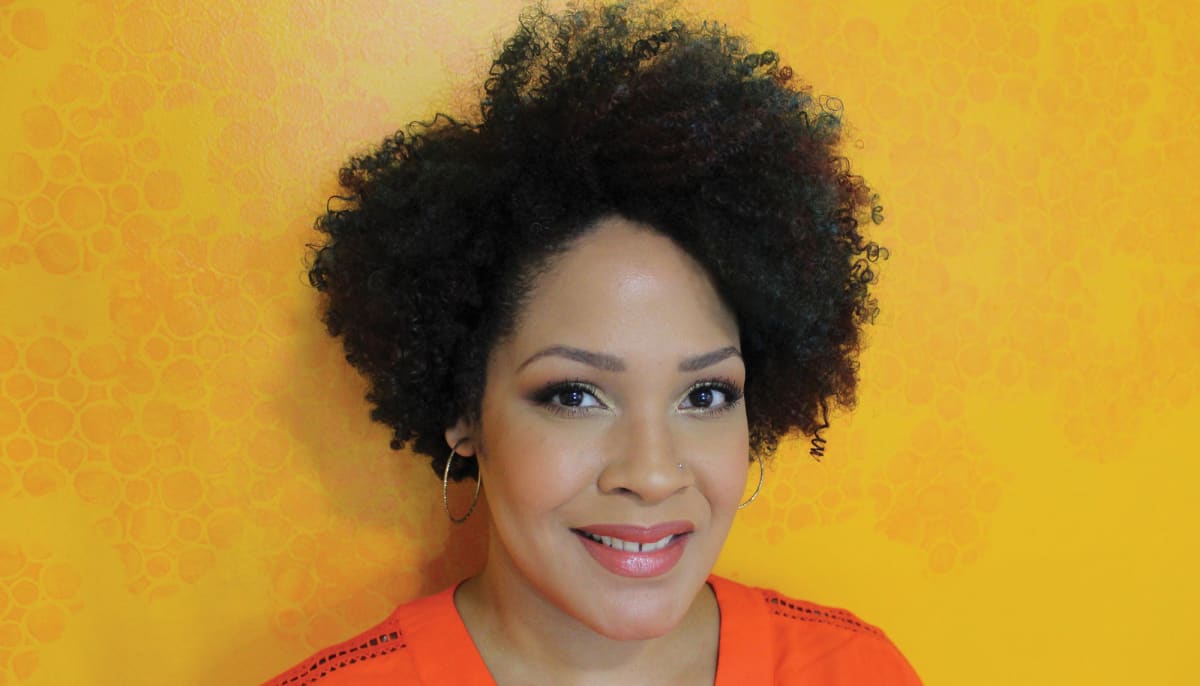 Joshua Roman
5/10
Although he didn’t grow up here, Seattle can claim cellist/composer Joshua Roman as sort of a native son—the two seasons, 2006–2008, that he spent as head of the Seattle Symphony’s cello section were an early milestone before his career went worldwide. (If you’re a Seattle Sounders fan, think of Roman as sort of the classical equivalent of DeAndre Yedlin.) His 10th season of curating Town Hall’s new-music-friendly “Town Music” series will culminate in an appearance by the JACK Quartet; its members will join Roman for the premiere of his piece Tornado. 7:30 p.m. Prices vary. Plymouth Church, 1217 Sixth Ave.; townhallseattle.org

Taylor Swift
5/22
Perhaps taylor swift’s greatest hit of 2017 was the pop deity’s testimony in her sexual-assault suit against radio host David Mueller; sharply witty, ferociously righteous and utterly undaunted, that testimony marked a milestone in the #MeToo movement. Like the best pop tunes, it came to an exhilarating climax: “I’m not going to let you or your client make me feel in any way that this is my fault. Here we are years later, and I’m being blamed for the unfortunate events of his life that are the product of his decisions—not mine,” stated Swift. The superstar visits Seattle in support of her chart-topping sixth studio album, Reputation. 7 p.m. Prices vary. CenturyLink Field, downtown, 800 Occidental Ave. S; centurylinkfield.com Aida
5/5–5/19
Audiences expect spectacle in productions of Aida, and always have; Verdi’s 1871 tale of a love triangle set in ancient Egypt was even then a throwback to the grand-opera approach of an earlier generation, extravagant affairs full of processions, ballets and as many extras as you can pack onto a stage. But how, today, do you present visual dazzle without merely copying the fusty traditions of the century before last? For its new production, Seattle Opera will restage San Francisco Opera’s edgy version, which incorporates LA-based street artist Retna’s hieroglyphic-inspired designs; the result should be both gorgeous and up to the minute. Times and prices vary. McCaw Hall, Seattle Center, 321 Mercer St.; 206.389.7676; seattleopera.org