The pieces, performances and more that stuck with us. 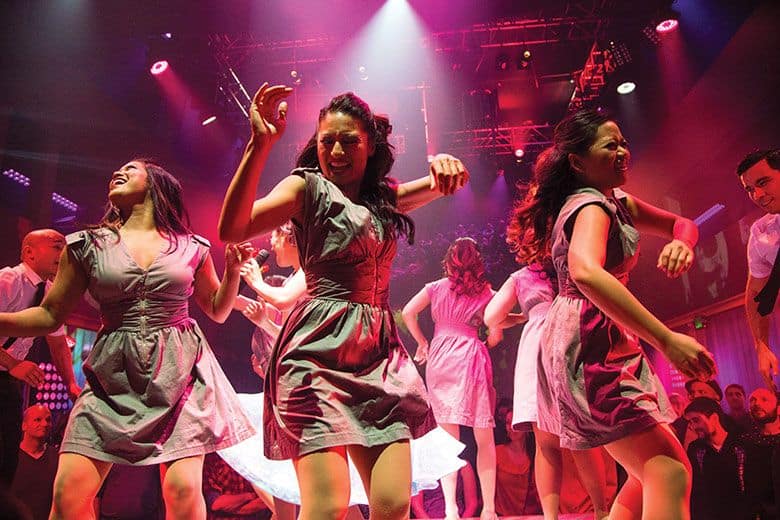 Sinceits first phase opened in 1987, Bellevue’s Downtown Park has been an oasis in the midst of the city’s expanding urban landscape. Elements of the park were completed in phases over the years, but the park’s defining circular pedestrian path remained unfinished. That changed in June, when the park’s latest upgrades were unveiled, including (finally) the completed circle. In the years since opening, trees encircling the pathway have grown large, creating the elegant promenade that the original Beckley-Meyers design envisioned. The June event also included the opening of the redesigned children’s play area. Dubbed the Inspiration Playground, the highly imaginative and inclusive (designed for children of all ages and abilities) play area is, indeed, an inspiration, as is the park itself. -Virginia Smyth

BEST OF ’17 Theater
Feel the Love

Were the songs ones that had us tapping our toes when we left the theater? Maybe not. Was the storyline so compelling that we spent the next couple of days dissecting it with our friends? Well, no. But what we couldn’t stop talking about was the sheer spectacle of Here Lies Love: The immersive experience. Bagley Wright’s mainstage theater, unrecognizable in its complete transformation. The sky-high (for Seattle) ticket prices. The sheer audacity of the theatrical experiment—like none that Seattle has seen before. Here Lies Love, the final show in the 2016–17 Seattle Rep season, thrilled us with its vision for what theater can be, so different than what it’s been before. And as such, we found a lot to love about Here Lies Love. -Virginia Smyth

BEST OF ’17 Art
Me, My Selfie and Infinity

To say Yayoi Kusama’s blockbuster summer exhibition at Seattle Art Museum (SAM), Infinity Mirrors, was a success is an understatement. It was one of the most popular and well-attended art shows in SAM’s history, attracting sellout crowds and lines stretching for blocks from opening to closing day. The artist’s lush, multidimensional mirror rooms and dazzling 3-D boxes and balls launched a thousand selfies—among them, Elizabeth Banks’, Russell Wilson’s and Ciara’s—allowing viewers a peek into a world of infinite dimension and through a portal of imagination most will not soon forget. -Gwendolyn Elliott 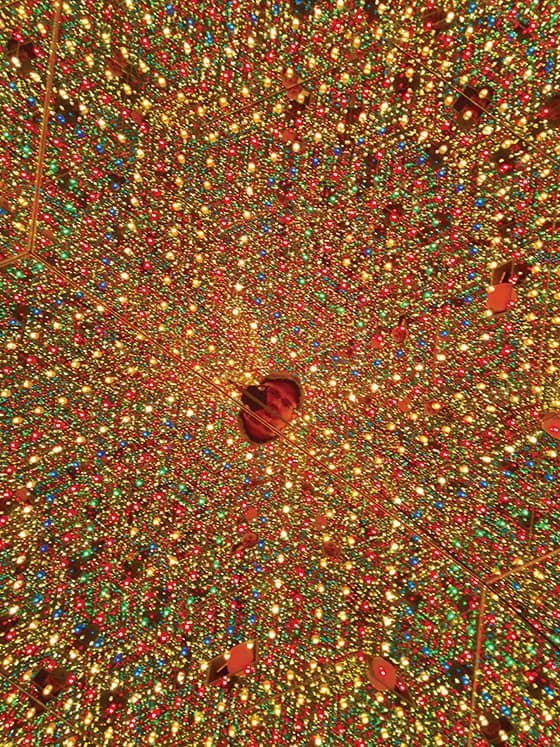 On a summer day this year, artist Briar Bates’ friends, decked out in retro-style aqua-and-pink swimwear and bejeweled floral swim caps, took to the Volunteer Park wading pool and commemorated her death—with dance. Bates conceived of “Ankle Deep: A Water Ballet” as one of her dying wishes.

She was diagnosed with terminal cancer in November 2016 and died last June. Between those months, she and friends labored over the details, from costuming to coordination, resulting in a mesmerizing, moving memorial that drew a crowd of park visitors who were lucky enough to catch a glimpse of true friendship in motion. -Niki Stojnic 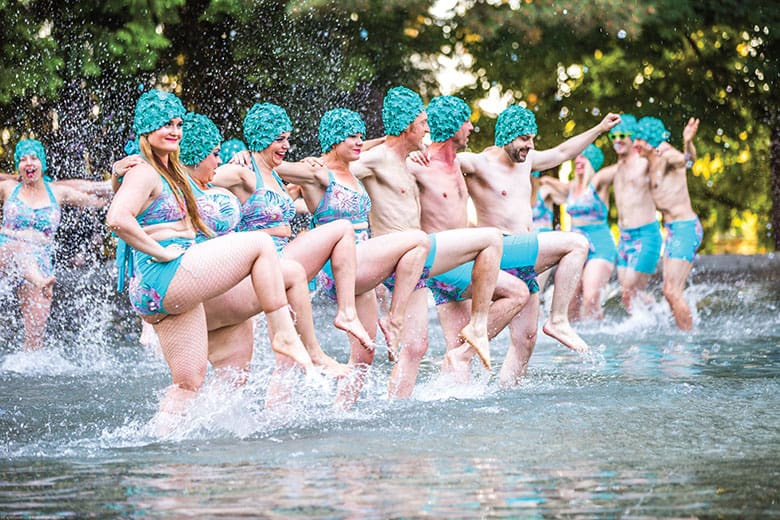 Life-size chess, a Ping-Pong table, exercise stations and stages where buskers and other artists can play are just some of the features that have enlivened the Chinatown/International District’s Hing Hay Park, which reopened this year as a bigger, brighter and better community gathering spot. It’s the latest urban park to get a face-lift (Westlake and Occidental parks received their own upgrades within the past couple of years)—and by far the most dramatic.

The park, at S King Street and Maynard Avenue S, was doubled in size and expanded into the site of an old post office. Wide-open, curving paths, ample seating, lush landscaping and better lighting were all added and connect the old and new portions of the park, which, so far, seems to be drawing quite a crowd. -Niki Stojnic 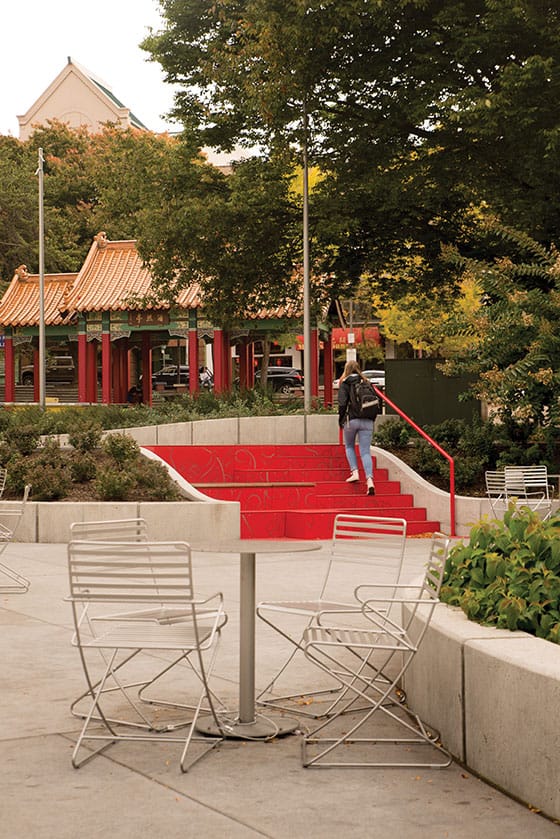 The year’s best zingers, from a politician, a former MTV VJ and a coffee tycoon.

“The moral fiber, the values and what we as a country have stood for is literally hanging in the abyss. We are at a critical juncture in American history. That is not an exaggeration.” -Starbucks executive chair Howard Schultz, in response to the white supremacist violence in Charlottesville, Virginia, August 15

“Seattle used to be one the most beautiful and livable cities in the world, but it has devolved into a socialist hellhole besieged by violence and economic immobility….Save yourself the airfare to Caracas—just head to Seattle instead, where freedom died along with every good singer from the ’90s.” -Lisa Kennedy Montgomery, host of Kennedy on Fox Business Network (and former MTV VJ), July 12

“Your resignation would be gratefully accepted by an optimistic and innovative nation.” –Washington Governor Jay Inslee when asked what he would say to President Trump after his decision to withdraw from the Paris climate accord, June 1. (Compiled by Danny Sullivan)