5 Author Appearances and Lectures to Check Out This Spring 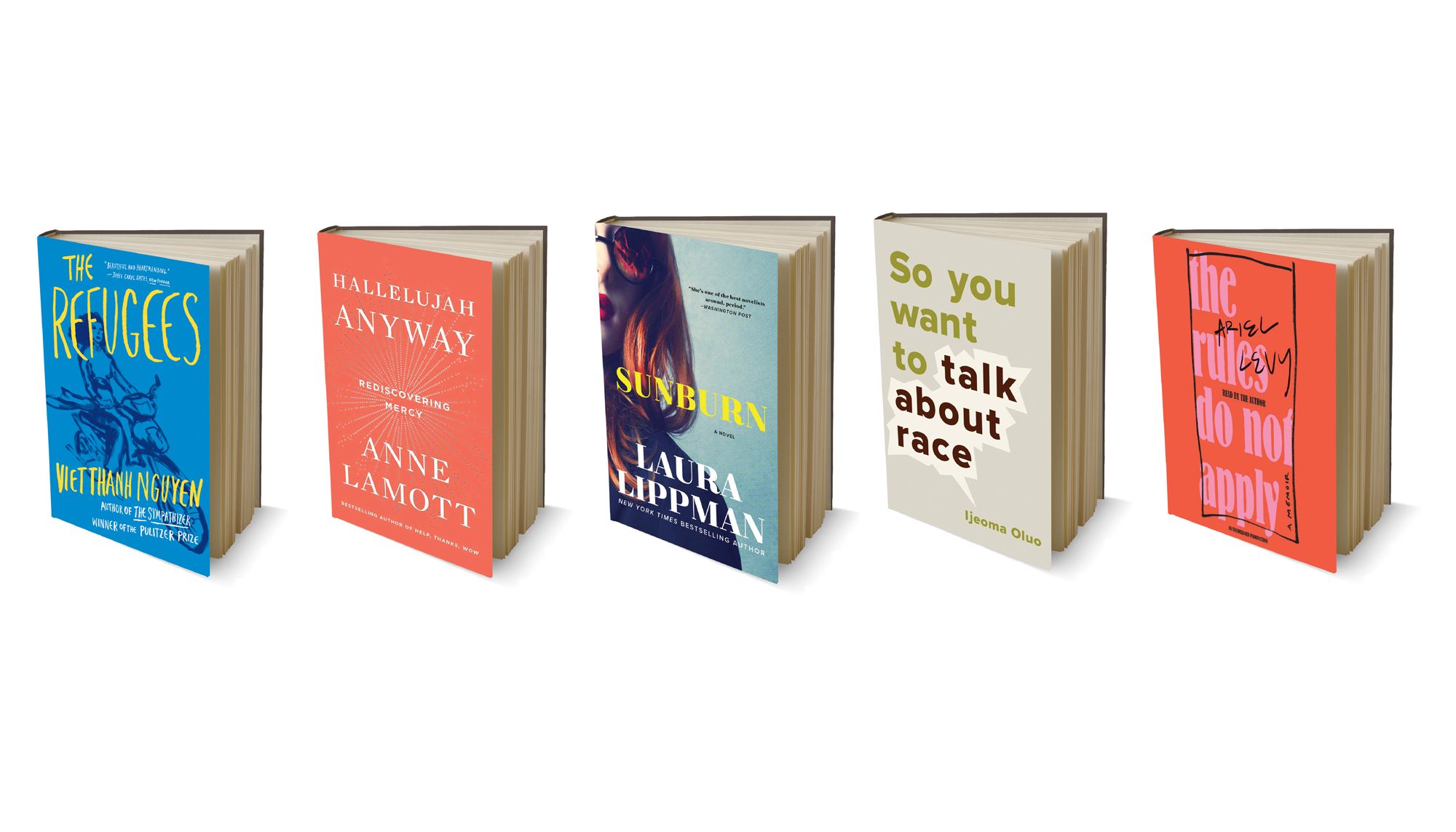 A little bird—or a tweet, rather—told us Anne Lamott, best-selling author of Bird by Bird, will visit Seattle this spring. The author, whose other titles include Traveling Mercies: Some Thoughts on Faith and Stitches: A Handbook on Meaning, Hope and Repair, has the same dreadlocks, but also a new tome exploring the power of grace and forgiveness. It’s called Hallelujah Anyway: Rediscovering Mercy (2017, Riverhead Books). 4/8. 7:30 p.m. Prices vary. Benaroya Hall, downtown, 200 University St.; 206.215.4747; seattlesymphony.org

Another woman you need to know, according to Seattle Arts & Lectures, is New Yorker staff writer Ariel Levy; she’s part of the literary salon’s “Women You Need to Know” series. Her National Magazine Award–winning 2013 essay, “Thanksgiving in Mongolia,” about her miscarriage, inspired her new memoir, The Rules Do Not Apply, which was published last year by Random House. 5/15. 7:30 p.m. $35. Benaroya Hall, downtown, 200 University St.; 206.215.4747; seattlesymphony.org

“There Goes the Neighborhood” is the theme of a Hugo Literary Series event in May; novelist Jami Attenberg (All Grown Up, The Middlesteins), award-winning Bangladeshi-American poet Tarfia Faizullah and Seattle-based essayist Ijeoma Oluo—whose first book, So You Want to Talk About Race, was published in January—will present new work on the subject. (In a poetic twist, the location for this event is not Hugo House, which is currently between homes and slated to open its new HQ in July.) 5/11. 7:30 p.m. Prices vary. Fred Wildlife Refuge, Capitol Hill, 127 Boylston Ave. E; 206.588.6959; hugohouse.org