8 PNW-Inspired Books to Read This Fall 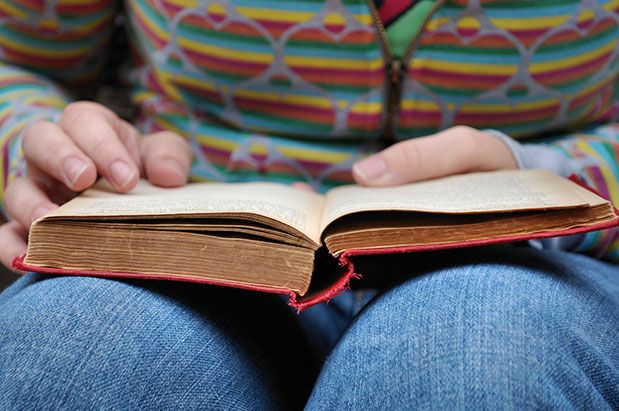 Cue the groaning: This year, air travel for the Thanksgiving holiday is slated to reach all-time highs, with an estimated 27.3 million passengers expected to travel globally on U.S. airlines during the holiday period. To be sure, holiday travel can leave you feeling a little less…well, thankful. If you’re packing a bag for the holiday or planning an indulgent meal from the comfort of your own home, you need to unwind with the perfect book. Here are eight authored by either a local writer or featuring a regional setting.

You might have missed this 2012 release from PNW author Amanda Coplin, who garnered a 2013 Washington State Book Award for her debut. The novel chronicles the story of a recluse who tends to orchards in early 20th-century Washington State. The setting proves familiar ground for Coplin; the author was born in Wenatchee, Washington and now calls another PNW locale—Portland—home.

2. The Deepest Roots: Finding Food and Community on a Pacific Northwest Island by Kathleen Alcalá (University of Washington Press, $28.95)

This early fall release combines the personal touch of memoir with issues of food sustainability at the local level. Alcalá currently lives on Bainbridge Island.

Another entry in the trend of food memoirs is this spring release from author Diana Abu-Jaber. The lyrical work about the author’s multicultural family (and conflicting values) celebrates living life’s journey without a guidebook. Abu-Jaber teaches writing and literature at Portland State University and divides her time between South Florida and Portland.

In the bustle of summer vacation and back-to-school, you might have missed this spring 2015 release from the author of The Devil in the White City. History buffs looking to spend their Thanksgiving break getting lost in the pages of the past can enjoy this narrative nonfiction work about the sinking of the Lusitania. Need a second opinion? This sometimes-Seattleite won a Washington State Book Award for the work this year.

5. Make Something Up: Stories You Can’t Unread by Chuck Palahniuk (Doubleday)

This Vancouver author famous for Fight Club released this 2015 compilation of stories (including one novella) from the funny to the bizarre. A recent paperback version was released earlier this year.

If you’re a no-Christmas-talk-until-after-Thanksgiving purist, you might want to skip this new novel from this famous popular Yakima-born author. But if you’re itching to tinsel that tree, this book is your perfect winter warm-up. The merry work continues Macomber’s tradition of an annual holiday novel. Sweet Tomorrows, of the Rose Harbor Series, and A Girl’s Guide to Moving On from the Ballantine Series, were also released this year. Macomber currently lives in Port Orchard.

7. Thanks for the Money: How to Use My Life Story to Become the Best Joel McHale You Can Be by Joel McHale (G.P. Putnam’s Sons, $27)

Admit it, after this whirlwind election season—and year—we all need a little humor in our lives. Born in Seattle, Joel McHale graduated from the University of Washington before going on to becoming a popular actor and comedian. His humorous memoir chronicles his journey to stardom. Bonus: we got to chat with McHale earlier this year, read the interview from our December issue here.

8. Looking for Betty MacDonald: The Egg, The Plague, Mrs. Piggle-Wiggle, and I by Paula Becker (University of Washington Press, $29.95)

Whether or not the Ms. Piggle-Wiggle stories were part of your childhood literary canon, the prolific children’s author Betty MacDonald who created the fictional heroine lives on the Olympic Peninsula. This all-access biography from writer and historian Becker gives readers a look at MacDonald’s literary—and real—personas. Becker, too, is a Seattle native.