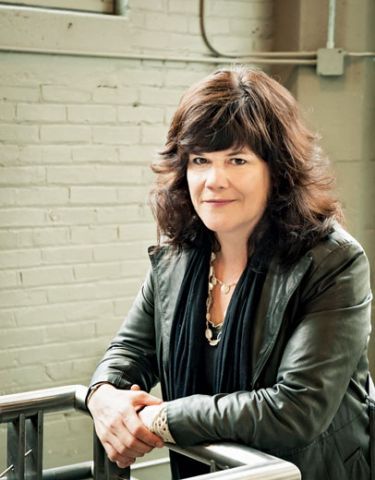 Boeing-Boeing will remain forever a 1960s set piece for two reasons. First, the acrobatic machinations of the plot hinge on a printed timetable of airline schedules, whereby the main character, Bernard, juggles his painstakingly timed liaisons with three hoodwinked fiancées, all flight attendants on different airlines. Second, the lothario’s deceitful world begins to collapse thanks to a new Boeing jet so popular and speedy—with nary a production delay or battery fire—the printed schedule can’t keep up.

But a time capsule like this one can be a delightful bonbon to sink your sink teeth into, which is exactly why veteran local director Allison Narver is happy to be putting it on at the Seattle Rep. “It’s from an era of possibility,” she says of the play, written by Marc Camoletti and first staged in London in 1962, coincidentally the same year as the Seattle World’s Fair. “It was such a hopeful time, with the promise of technology. It was all shiny, beautiful Tomorrowland on the surface, but there was so much unrest underneath.” Featuring sleek Mad Men–esque costumes and a midcentury mod set, there’s no hint of the civil rights movement roiling offstage—the only unrest evident is the whirlwind of just-misses as Bernard (played by Richard Nguyen Sloniker) races around his apartment, trying to keep the three women from literally bumping into each other.

It was all shiny, beautiful Tomorrowland on the surface, but there was so much unrest underneath.

A classic farce, the play gets its energy from a meticulous choreography that increases in speed toward the climax. Recognized for directing more cerebral plays such as those by Sarah Ruhl (Eurydice and The Clean House, both at ACT) and Edward Albee (Three Tall Women at Seattle Rep), Narver has taken a turn for the farcical of late, including a recent stint directing the Marx Brothers musical Animal Crackers at the Oregon Shakespeare Festival.

“It’s a different rhythm,” she says of farce. “And as a director, you need to be the conductor of that rhythm.” The movement is so intricate, it becomes almost another character in the play—if it’s off, it throws the whole system out of whack. “Timing is absolutely critical,” Narver says, adding that the set is crucial too. “To contain the combustible nature of comedy, a set can’t feel leaky [meaning, too wide open].” She and the show designers have spent hours figuring out how the set design affects the timing and movement of the actors. “It’s all about mechanics and math and counting beats,” she says, “but I love doing it.”

Though she has been working in the field for more than two decades, Narver says she’s still dedicated to becoming a better craftsperson: “If this is what I’m doing with my life, I want to do it well.” (Those who know her might say that mission has already been accomplished.) But Narver knew what she wanted to do with her life as early as age 12 (the same age her daughter is now), when her parents took her to the Oregon Shakespeare Festival and she had a “moment of reckoning.” She distinctly recalls thinking, “I want to do this,” though at that point she wasn’t sure what “this” meant, exactly.

Having grown up in Seattle, Narver graduated from The Evergreen State College with an emphasis in writing, and went on to serve as artistic director at Annex Theatre (Capitol Hill’s long-running fringe haven) before heading to Yale School of Drama for graduate studies. In 1997, she nabbed what was a killer—but exhausting—gig: resident director for The Lion King, Julie Taymor’s smash Broadway musical, in New York City and London. Before returning to Seattle in 2001 to be artistic director of Empty Space Theatre, Narver says she was greatly inspired by watching Taymor work: “She taught me what it means to be a woman director, and how to stick to your vision.” Previously, Narver says, her tendency was to “gain consensus and make everybody happy.” She recalls marveling that, for Taymor, the bottom line was that the show be beautiful to her. “I realized it’s OK for me to ask for that, too—a bottom line of beauty.”

For Boeing-Boeing, she’ll reach for beauty with the help of the three women orbiting Bernard. Played by Seattle faves Cheyenne Casebier (the German girlfriend), Bhama Roget (the American girlfriend) and Angela DiMarco (the Italian girlfriend), the female characters begin as stereotypes, but over the course of the play, their distinct personalities emerge. “They start off as caricatures because that’s how Bernard sees them,” explains Narver. “They’re toys, just like his other James Bond gadgets. But they begin to belong to him less and less.” Narver says that even in a sexy, silly romp, there has to be something real at stake, and characters have to develop—otherwise, it’s just a bad sitcom. “You have to get the audience to care enough that it’s breathtaking,” she says.

In Narver’s line of work, getting people to feel something—whether it’s grief, surprise or amusement—is the primary directive, and it’s a motivating factor for her, too. In this case, she’ll be mining the farce formula in hopes of big laughs. “A moment where a group of strangers can laugh together—breathe together and create a temporary community—that’s deeply satisfying.” 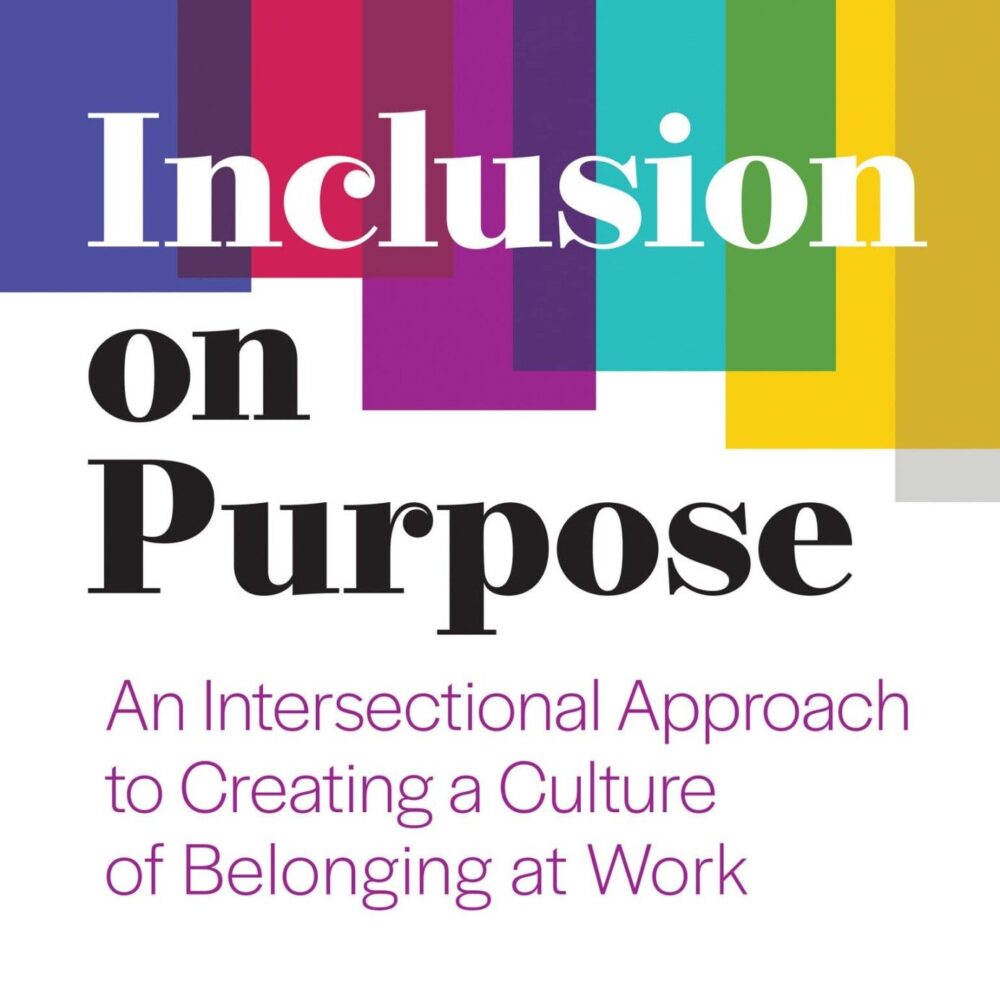