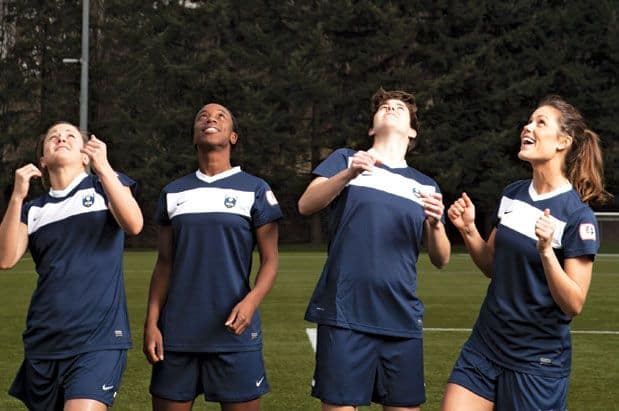 Despite the U.S. Women’s National Team’s impressive rep, a professional women’s soccer league has yet to find solid footing on American soil. But the National Women’s Soccer League (NWSL), launched by the U.S. Soccer Federation this spring, hopes to change that, and raise the profile of American women players in the way MLS launched men’s teams such as Sounders FC. One of only eight clubs created for the inaugural season, the Seattle Reign FC (named after Seattle’s first professional women’s basketball team) take the field this month. Despite a few preseason setbacks—like learning that star players Megan Rapinoe and Hope Solo can’t join the team until later in the season—Reign FC general manager Amy Carnell remains excited about a guaranteed season highlight: “The moment the whistle blows is the moment the dream of professional women’s soccer in Seattle becomes a reality.” Home opener 5/4, 8 p.m. Starfire Stadium in Tukwila, 14800 Starfire Way; seattlereignfc.com