Celebrate the Centennial of the National Park Service

The NPS is turning 100. Commemorate by exploring its iconic parks. 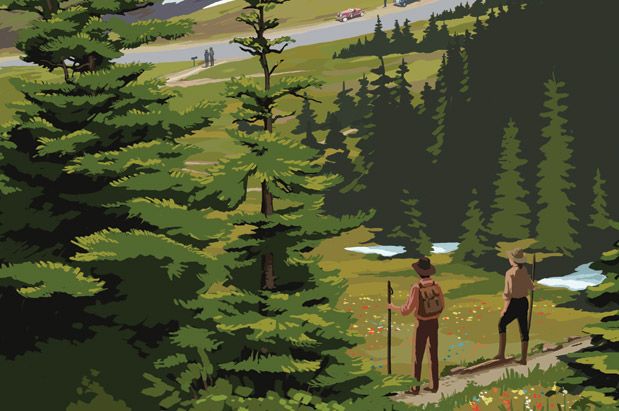 The NPS has stewarded some of the country’s most beautiful and breathtaking public lands for 100 years, including Washington’s beloved Mount Rainier, Olympic and North Cascades national parks.

Celebrate the centenary by exploring these iconic parks, and then take some time to get to know the state’s other NPS properties (nps.gov/state/wa). In Washington, some of these lesser known sites include the Manhattan Project National Historical Park in Hanford, where you can tour the B Reactor plant that produced plutonium for the nuclear bomb that altered the course of World War II; the Whitman Mission National Historic Site, where a tragic and controversial clash between settlers and the Cayuse Native American tribe took place; and San Juan Island National Historical Park, where you can learn how the 1859 death of a pig nearly led the United States into war with Great Britain.