In this season of new beginnings, the city’s art scene is flush with change. Here’s a who’s who—and a who’s where—in the arts this spring 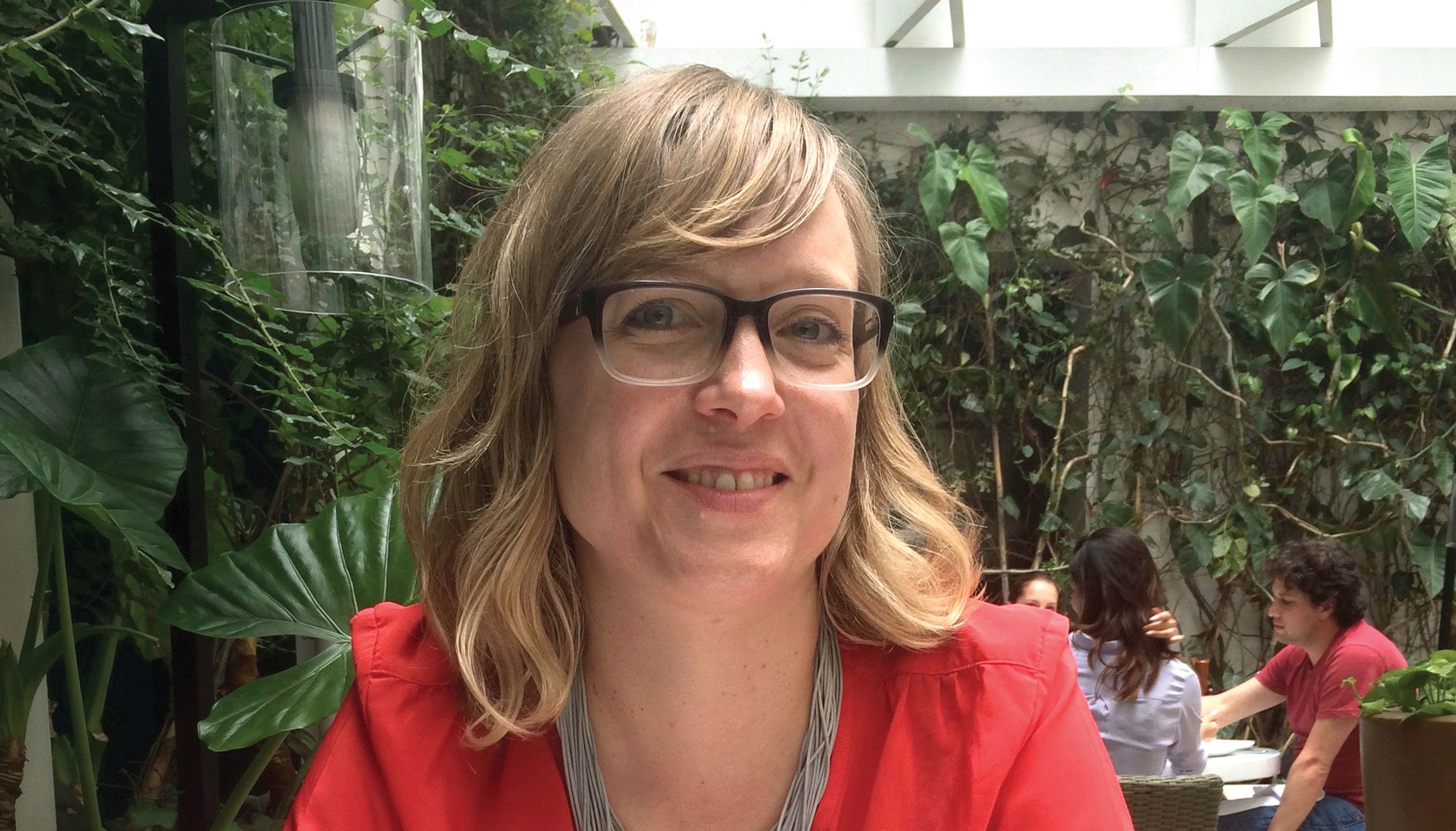 After 15 years in Seattle’s theater scene—during which she cofounded the revered, edgy Washington Ensemble Theatre, nabbed a Stranger Genius Award and staged a hefty, community-centered production of The Odyssey, featuring more than 100 non-actors—associate artistic director Marya Sea Kaminski departs Seattle Repertory Theatre in June. She will be Pittsburgh Public Theater’s new artistic director, a role in which she’ll undoubtedly do Seattle proud, with plans to reinvent some classics (not unlike the Rep’s forthcoming all-female version of Mac Beth, running from May to June) and other productions of “equity and representation,” she said. As of press time, the search is on for her replacement.

On the Boards rings in its 40th anniversary this year with a new leader at its helm: Rachel Cook, a former curator at Houston-based cross-disciplinary arts group DiverseWorks. She’s known for her conceptual, collaboration-based work, and says she’s eager to bring artists and the community together “to further reimagine how a contemporary performing arts organization can contribute to the critical discourse about art and the world we live in today.” No question she’ll fit right in at fearless OTB.

It’s no surprise that Intiman’s new artistic director is Jennifer Zeyl, former artistic director Andrew Russell’s longtime collaborator and former Intiman artistic producer—the pair were two of Seattle magazine’s most influential people of 2017. Together with Russell, Zeyl, a self-described “theater cowgirl” and award-winning set designer, is responsible for Intiman’s new commitment to equitable theater. “In 2016, the entire season was written by black, female playwrights,” Zeyl notes. For her first official project as AD with the company, she’ll direct HIR, a twisted family drama by award-winning playwright Taylor Mac (who uses the word “judy” for a gender pronoun) in a co-production with ArtsWest. After 17 years, executive producer/artistic director David Armstrong will leave The 5th Avenue Theatre at the end of the 2018 season. Leadership will transfer to managing director Bernadine C. Griffin and producing artistic director Bill Berry, who have worked closely with Armstrong over the years. “This job has been the gift of a lifetime,” says Armstrong, who shepherded fledging musicals like Come from Away to Broadway. He’ll remain in Seattle and pursue personal writing and directing projects, including one he says, that “looks back on a significant moment in Seattle history.”

Finally, Village Theatre artistic director Steve Tomkins, who ushered the musical Next to Normal from a stage reading to Broadway, will retire after 25 years in May. “It has been an amazing journey,” Tomkins says. Actor, director and longtime Village Theatre collaborator Jerry Dixon will take up the vacancy; he plans to expand the company’s focus on new work.