A week after her husband's death, Vicky Cornell is speaking out. 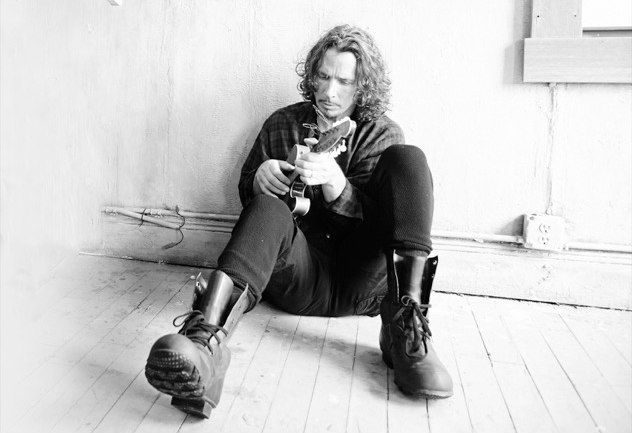 A week after Soundgarden and Audioslave frontman Chris Cornell was found dead in his Detroit hotel room, his wife, Vicky, has published an open letter to her late husband.

The Wayne County Medical Examiner’s Office ruled Cornell’s death a suicide by hanging. However, Vicky quickly released a statement suggesting it could have been a side effect of an anxiety medication the singer was taking. A toxicology report has yet to be completed.

Cornell’s death has shaken Seattleites and the greater music community, and many of his peers have paid tribute to the grunge star on stage.

In the open letter to her husband, first published by Billboard, Vicky doesn’t directly address his cause of death, saying only “I will fight for you.” Read her letter in its entirety below.

To My Sweet Christopher,

You were the best father, husband and son-in-law. Your patience, empathy and love always showed through.

You had always said I saved you, that you wouldn’t be alive if it were not for me. My heart gleamed to see you happy, living and motivated. Excited for life. Doing everything you could to give back. We had the time of our lives in the last decade and I’m sorry, my sweet love, that I did not see what happened to you that night. I’m sorry you were alone, and I know that was not you, my sweet Christopher. Your children know that too, so you can rest in peace.

I’m broken, but I will stand up for you and I will take care of our beautiful babies. I will think of you every minute of every day and I will fight for you. You were right when you said we are soulmates. It has been said that paths that have crossed will cross again, and I know that you will come find me, and I will be here waiting.

Always and forever, Your Vicky