Classical Music and Pancakes: Together At Last on Capitol Hill

Erin Jorgensen's "Bach & Pancakes" at Studio Current is the perfect way to spend a Sunday morning in Seattle. 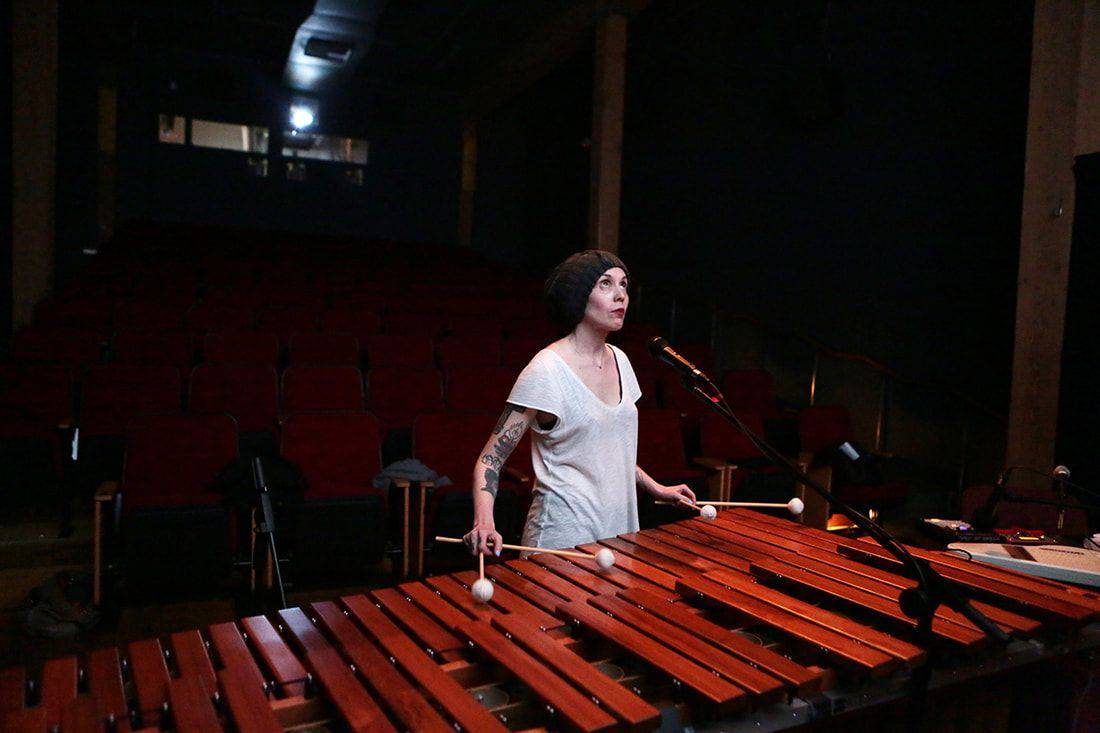 In a grungy but cheery white-walled basement on Capitol Hill—the kind of space that’s been hosting DIY arts events for decades, but which is becoming one of the casualties of the ‘hood’s gentrification—Erin Jorgensen has a large concert marimba set up in front of about three dozen chairs, almost all full.

This is Bach & Pancakes, an informal music series in which Jorgensen has filled two niches at once: Both Capitol Hill and Sunday mornings have been tragically devoid of live classical music for far too long.

The suite lasts about half an hour, and a luscious Scottish folksong follows as an encore.

Then come—yes—pancakes; a small griddle is set up in a side space, and everyone lines up. Pancakes, with syrup or jam, are free with the $10 suggested donation; coffee is $2 and mimosas $6.

Since Bach wrote six suites for cello, there will be six events in the series, one Sunday morning each month; next up is the third Suite, 11 a.m. on Feb. 18.

Studio Current is a shade tricky to find, it’s kind of next door to and underneath Annex Theatre on the corner of Pike and East 11th.