In addition to the front-page programming, many companies offer smaller-scale shows that are just as good as the mainstage fare 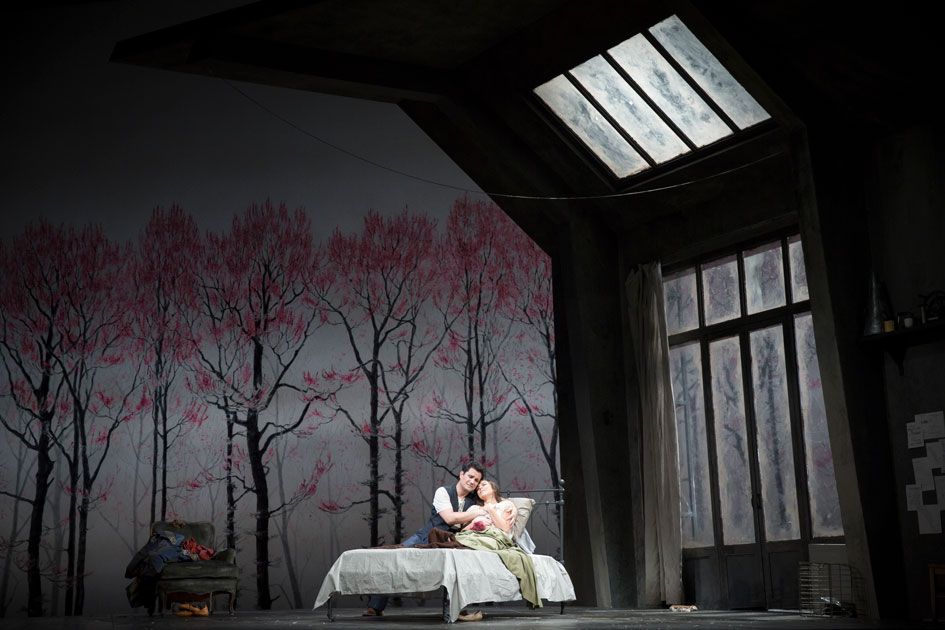 Due to evolving public health concerns related to the coronavirus (COVID-19) outbreak, be sure to check with event hosts and venues for updates on event schedules and cancellations.

Splashy season announcements are a thrill, but when it comes to major arts venues, big productions aren’t always the whole story. In addition to the front-page programming, many companies offer smaller-scale shows that are just as good as the mainstage fare. Not all these secondary programs are the same—some are specifically for works in progress, in need of developmental stage time and live audience feedback; some are mainstage features translated to suit a more casual environment; some are specifically family-friendly, to give folks a chance to indulge in art with their kids. Whatever the set-up, these shows and concerts offer excellent opportunities to experience live performance in a new way. Here are our picks for the major and minor offerings by some of Seattle’s most prominent arts organizations this spring.

Seattle Opera
La bohème
This beloved Puccini opera is at once wildly romantic and a paean to artists everywhere: In a wide shot, it’s the story of bohemian artist friends living and loving in post-WWI Paris. (This Washington National Opera production updates La bohème from the 1840s.) Zoom in and it’s the tragic love story of Rodolfo and Mimi, who knocks on the door of Rodolfo’s freezing French garret in search of a light for her candle. Puccini’s sweeping melodies will play your emotions like the proverbial fiddle, from joyful start to tearful end. 5/2–5/19, McCaw Hall, seattleopera.org

Earth to Kenzie
This new one-act opera is staged in the new community-focused Opera Center, just down Mercer Street from McCaw Hall. Our heroine is Kenzie, an imaginative fifth-grader who yearns to disappear into her favorite video game after landing in a family shelter with her mother. Kenzie is aimed at families with kids in elementary school, but keep an eye on the opera’s future chamber productions and you’ll likely find a lot of variety; recent seasons included The Falling and the Rising, created from interviews with deployed soldiers, and the transgender story As One. 6/6 and 6/13, Tagney Jones Hall at Seattle Opera Center, seattleopera.org

Village Theatre
Hansel & Gretl & Heidi & Günter
This musical may be brand-new, but its main character is anything but. Our star is Gretl, that famous gingerbread-house-eating, witch-killing Grimm’s fairy-tale heroine, but now she’s a modern single mom living in Chicago and grappling with her traumatic childhood. Her kids wish they could live normal lives instead of dealing with their mother’s bizarre and overbearing rules, but when Uncle Hansel appears, they end up on another adventure entirely. 3/12–4/19, Village Theatre Issaquah. 4/24–5/17, Village Theatre Everett, villagetheatre.org

The Homefront
Village Theatre’s Beta Productions series is a musical theater lover’s dream and a testing ground for works in progress that may appear in mainstage seasons to come. In this season’s final Beta Productions show, The Homefront, one woman fights for female factory workers’ jobs after the end of World War II. Expect history, feminist revolution and a rock-inspired score; erstwhile (and much missed) Seattle director Malika Oyetimein is slated to direct. 6/12–6/21, First Stage Theatre, Issaquah, villagetheatre.org