Five Things Seattleites Can Be Thankful for This Thanksgiving 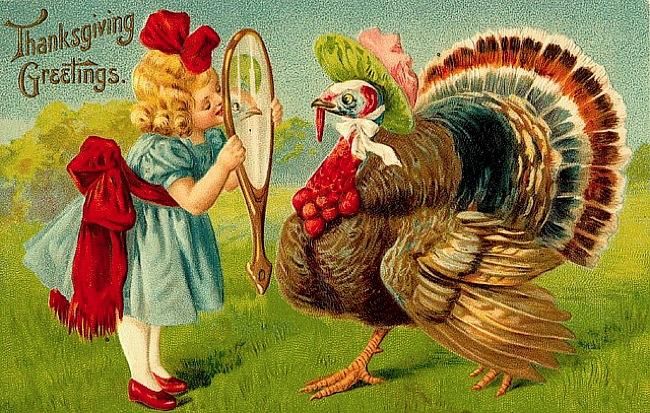 Like many west coast progressives, you may be feeling downright discouraged this Thanksgiving. Between a bitter and unprecedented election, dismal, year-long headlines (Syrian refugee crisis; Flint, Michigan; DAPL; Brexit; etc.) and the endless ticker of obituaries (re: David Bowie, Prince, Sharon Jones, Leonard Cohen, Gene Wilder, Alan Rickman, etc.) it’s been a tough year for the left-leaning liberal, fans of film and music and, it would seem, the world over.

Yet there are still things to be thankful for, especially for us Seattleites, who can continue to take comfort in the downy softness of our city’s progressive bubble. There’s also the enduring civility of our neighbors north of the border, with vibrant cities like Vancouver, B.C. practically in our backyard. And there’s more still: If you need a boost of cheer this week, read on for five reasons to take heart and give thanks this holiday.

5. We are a sanctuary city. Mayor Murray was quick to declare Seattle safe harbor for unauthorized immigrants after Trump’s electoral college win. (An act reaffirmed with an executive order he signed today.) The definition of the term “sanctuary city” varies, but according to the Seattle Times, “Broadly, people use it to describe cities with policies and practices that limit local involvement in immigration enforcement.” (The Times offers further detail in its piece, “What does it mean for Seattle to be a sanctuary city for immigrants?”)

4. We are smart and organized. Perhaps you read Alexa Peters’ heartfelt essay about the large, peaceful, youth-led anti-Trump protest the day after the election. Or Ellis Conklin’s terrific review of Garrison Keillor and his thoughts on the subject. We can feel proud that many local high schoolers joined their peers around the nation and walked out of class in protest, that peaceful public demonstrations continue and that a massive statewide march is planned in solidarity with the Million Woman March in January in D.C.

3. We are increasingly diverse. By 2035, according to demographic projections from the Puget Sound Regional Council, minorities will be in the majority. Give yourself a pat on the back for putting down roots in a region where diversity is part of the civic vision.