A Fungus Among Us 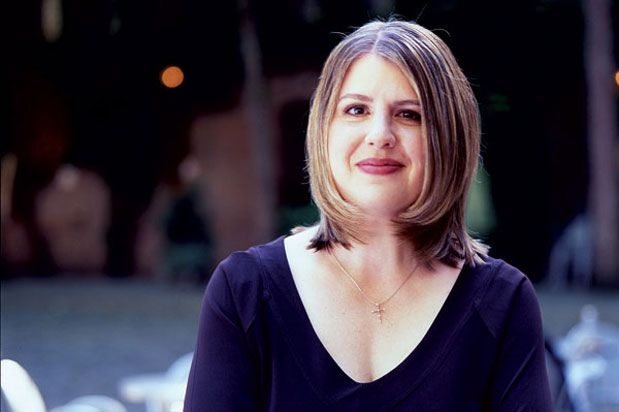 I have sort of a thing for mushrooms (the non-hallucinogenic kind, thank you). One of the small-town festivals I frequented while living in the Midwest was Morel Mushroom Days in Muscoda, Wisconsin. I would save my pennies, take home a pint (they were only $12 a pound back then!), and slice up and fry those tasty, tender, foldy little treats in butter. My dad once gave me one of those kits to grow mushrooms in a box, which kept me in sautéed white button mushrooms all winter, and just this past spring I bought an intriguing “mushroom log” at the Ballard Farmers Market, which gave me hours of entertainment (and left friends guessing as to its identity on social media). Sure enough, a couple of weeks later, it sprouted a slew of shiitake mushrooms (and continues to do so in the side garden in my backyard, when I remember to throw some water on it).

In his “Cook’s Adventures” column for Seattle magazine every other month, renowned forager Langdon Cook shares his favorite foods to gather from local lands and waters, be they geoducks, lettuce or a variety of mushrooms. He’s got a new book out this month about his adventures in fungus hunting, and as I read over his piece for us about his expedition in search of Washington state morels with Jeremy Faber (forager to Seattle—and now New York—restaurants) it gave me an entirely new appreciation for why ’shrooms are now going for $20 to $30 a pound. The passage from his story about the five-hour drive in a Prius says it all.

It is also interesting to see mushrooms popping up in places you wouldn’t ever expect—like beer (hello, Epic Ales). But with the rate at which our beer industry is changing and growing, mushroom-infused beers are now arguably the least of what’s exciting in beer trends. While we were producing this issue’s beer story, we learned that nearly a brewery a day opens in Washington, and beer styles are multiplying along with them. As we went to press, I saw a post from our beer writer Kendall Jones, on all the rye beers he’s seeing on beer menus. When Kendall—author of the Washington Beer Blog, who has encyclopedic knowledge of the local beer scene—and I met to plan this issue, we had lunch at Schooner Exact Brewing in SoDo. (I like taking Kendall out for beer because the brewers bring out the good stuff they’re working on for him.) I sampled some sour beer in progress and learned about barrel-aging beers in old whiskey barrels. But my favorite beer discovery was the food being served to pair with the beer. These new breweries offering really good eats are not your average brewpubs. I have been back to Schooner Exact about five times now and look forward to trying the other unlikely foodie hot spots that dining editor Allison Scheff raves about. Let me know what you liked, too.