Nirvana's former manager is reportedly involved in the play set in 1990s Seattle. 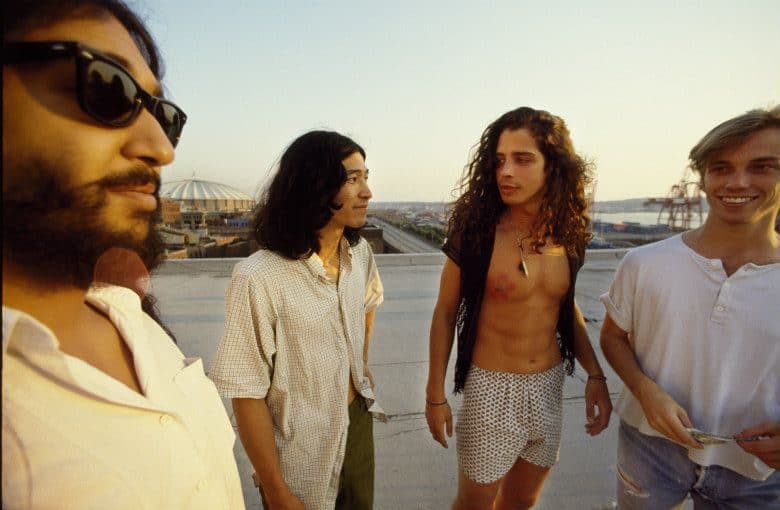 Put on your best flannel and favorite ripped jeans, kids. Grunge is coming to the theater.

According to Variety, the Seattle Repertory Theater has commissioned a musical set in grunge-era Seattle, with an ex-Nirvana manager reportedly involved. It sounds like the project is still very much in the early stages, but the fictional story plans to incorporate songs from 1990s stars like Soundgarden and Alice in Chains.

Spearheading the project is Wendy C. Goldberg, the artistic director of the O’Neil Theater Center’s National Playright’s Conference in Connecticut, the most rock ‘n’ roll state in America. Goldberg will direct and co-create with composer and playwright Matt Schatz.

According to Cogan, the as-yet-untitled musical is targeted for development workshop late this year and the script and storyline are still in the works.

This certainly isn’t the first time rock ‘n’ roll and the theater have crossed paths in recent years. In 2010, a musical adapted from Green Day’s American Idiot album nabbed a pair of Tony Awards. The following year Spider-Man: Turn Off the Dark hit Broadway with music penned by Bono and The Edge. Just this year saw the premiere of a musical inspired by Meat Loaf’s Bat Out of Hell, and if Meat Loaf can have his own musical, we suppose grunge can, too?

It’s unclear when this grunge musical might hit the stage. But if this doesn’t get your nostalgic juices flowing, check out the recently unearthed footage of Nirvana rocking an Aberdeen Radio Shack.