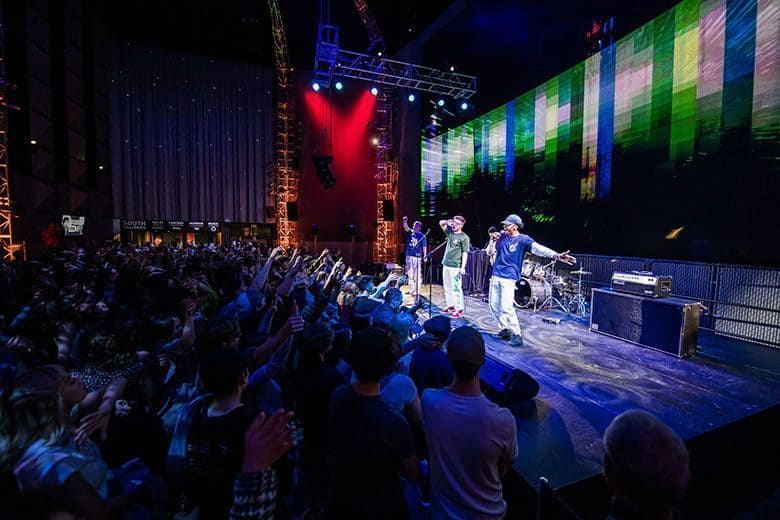 *Due to evolving public health concerns related to the coronavirus (COVID-19) outbreak, be sure to check with event hosts and venues for updates on event schedules and cancellations.

Balkan Night
(3/7) Now in its 9th year, this annual celebration of Balkan musicians in the Pacific Northwest hosts an evening of Balkan food, drink and dancing. More than 20 bands are slated to play this year, and you can expect a special appearance from famed Bulgarian saxophonist, Yuri Yunakov. 5 p.m. Prices vary. Saint Demetrios Hall, Montlake; balkannightnw.com

Seattle Miniature Show
(3/7–3/8) Dealers in miniatures gather to show off furniture and accessories for antique dollhouses during this showcase of diminutive pieces. Peruse the displays of miniature mastery, upgrade your own collection or put that dusty dollhouse on the market at “Mini Acres,” a neighborhood of dollhouses for sale. 10 a.m. $7, children younger than 12 free. DoubleTree Suites by Hilton, Southcenter; seattleminiatureshow.com

MUST DIM THE LIGHTS

March is Cabaret Month
(Ends 3/28) If listening to a sultry chanteuse in a dimly lit club is your idea of a good time, clear your weekend calendar this month. Every Friday and Saturday in March, you can listen to both established and up-and-coming singers perform everything from classic cabaret repertoire (think French chansons and the Great American Songbook) to more unusual cabaret offerings, including folk music, opera and political satire. Times and prices vary. Egan’s Ballard Jam House, Ballard; marchcabaret.com

MUST CELEBRATE AN ICON

MUST APPLAUD OUR YOUTH

Fade to Black: Eve’s Bayou screening at LANGSTON
(3/11) This monthly screening explores how culture and society are affected by Black representation in film, with a special focus on horror movies. The 1997 drama Eve’s Bayou, starring Samuel L. Jackson, will be followed by a talk-back with hostess Isabella L. Price and a special guest. 6 p.m. $10. Langston Hughes Performing Arts Institute, Central District; brownpapertickets.com

MUST REMEMBER THE ‘90S

Bikini Kill
(3/16–3/17) Riot grrrls unite! Coming straight out of 1990s Olympia, Bikini Kill’s feminist punk music remains at once an expression of rage, frenzy, joy and a rallying cry, particularly for Northwest women of a certain age. After breaking up in 1997, Bikini Kill reunited in early 2019 for a four-show tour, and now keeps the party going with this additional North American tour, kicking off March 13 in Olympia. Between these shows and a never-ending feud with Courtney Love, it’s like the ‘90s never ended. 8 p.m. $39.50. Paramount Theatre, downtown; stgpresents.org

This article has been updated since original publication.