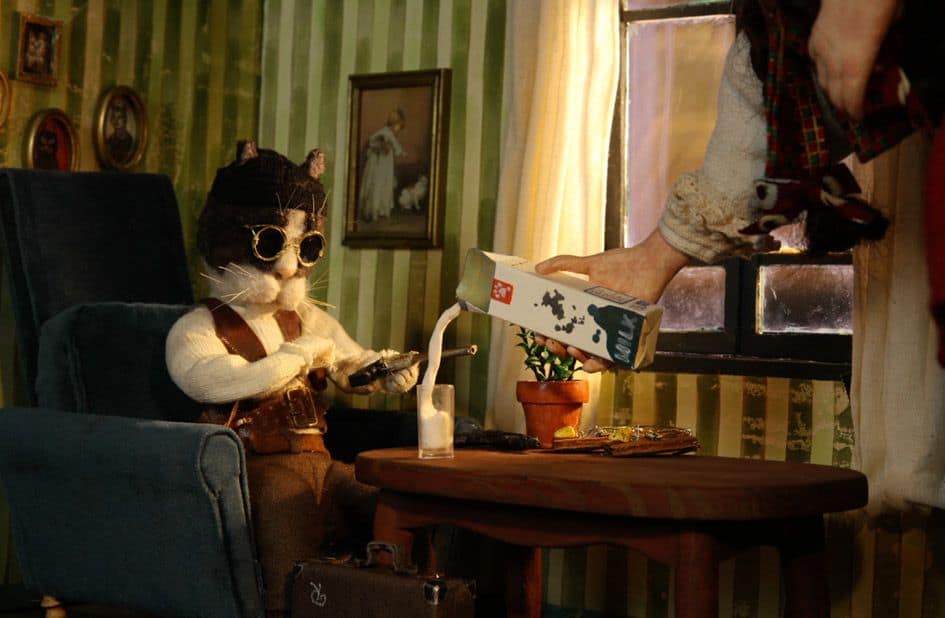 Seattle Cocktail Week
(3/1-3/8) While more than 50 bars around the city will offer cocktail deals throughout this week, the real draw is the “carnival of cocktails” at the Cocktail District grand tasting event on Saturday, March 7. There, you can sip concoctions from pop-up cocktail bars, watch demonstrations and sample bites from local food trucks. An on-site retail store lets you purchase the liquors you like best to take home. Times vary. $46-$60. Bell Harbor International Conference Center, waterfront; seattlecocktailweek.com

MUST GIVE YOUR FULL 90

Seattle Sounders Opening Day
(3/1) Following their championship win in the 2019 Major League Soccer Cup, the Seattle Sounders will kick off the 2020 season with a home game against the Chicago Fire FC. The Sounders beat the Fire 4-2 last season, but the Chicago team has undergone a rebrand with a new owner and new crest, among other changes, which makes the first match of the season required viewing. Prices vary. Noon. CenturyLink Field, downtown; soundersfc.com

The Turn of the Screw
(Ends 3/8) In this eerie tale, adapted by playwright Rachel Atkins from Henry James’ gothic horror novella, a young governess is hired to care for orphaned siblings Flora and Miles in a remote British country house. She soon begins to see strange spirits and becomes convinced that these evil apparitions are possessing the children. But are they really the spirits of former house employees, as she believes, or are they inventions of the governess’ mind? Come for the deliciously spooky ambiguity, stay for the performances by Book-it Repertory Theatre newcomer Shannon Lee Clair as the governess, and rising local stars Nabilah Ahmed and Rheanna Atendido as Miles and Flora, respectively. Times and prices vary. Center Theater at the Armory, Seattle Center; book-it.org

MUST NOT STOP THE BEAT

Kassa Overall
(3/1) Don’t sleep on Kassa Overall, a Seattle-born, New York City-based jazz drummer who recently signed with Brownswood Recordings. Overall has played with the best of the best, and will release his first album with Brownswood, I Think I’m Good, on February 28. Come and celebrate. 7:30 p.m. $15. The Triple Door, downtown; thetripledoor.net

You Can’t Eat Mt. Rainier
(3/5, 9/17, 12/17) Chef Eric Rivera takes you back through Seattle in the 1950’s with a seven-course meal. Based on Bill Speidel’s You Can’t Eat Mt. Rainier, a book detailing restaurants and recipes of 1950’s Seattle, this meal will take you back to simpler times without compromising the complex flavors that accompanied them. 6:30 p.m. $75. addo:incubator, Ballard; exploretock.com