The Must List: Woody Sez, the Music of David Bowie, Finding Neverland 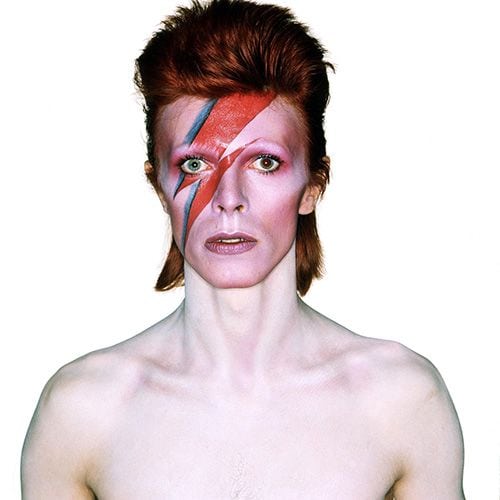 Related: Band of the Week: Star Anna (She performs the entire Bowie album The Rise and Fall of Ziggy Stardust with a band and orchestra at the Neptune Theatre this Sunday.)

Must Fly Straight on ‘Til Morning
Finding Neverland
(Through 1/15) In Broadway’s 2015-2016 hit, playwright J.M. Barrie discovers Peter Pan through his meeting with a beautiful widow and her four sons. Times and prices vary. Paramount Theatre, downtown, 911 Pine St.; 206.682.1414; stgpresents.org

Must Kill Fascism
Woody Sez: The Life and Music of Woody Guthrie
(Through 1/29) Woody Guthrie look-alike and sound-alike David Lutken uses anthems (“This Land Is Your Land,” “The Ballad of Tom Joad”) to tell the colorful story of the folk hero who came to the Columbia River in 1941 and wrote 26 songs about “the misty, crystal glitter of that wild and windward spray” at Grand Coulee Dam. Times and prices vary. Seattle Repertory Theatre, Seattle Center, 155 Mercer St.; 206.443.2222; seattlerep.org

See our interview with local DJ and author Greg Vandy, who wrote a book about Guthrie published last year