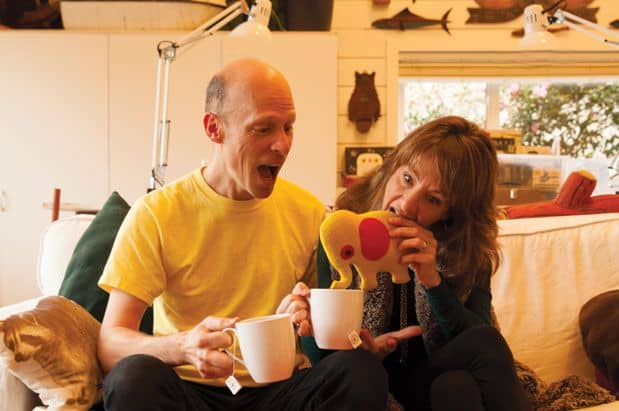 This article originally appeared in the February 2014 issue of Seattle Magazine.