After a decade’s worth of planning, one of the city’s most beloved cultural institutions has a new HQ 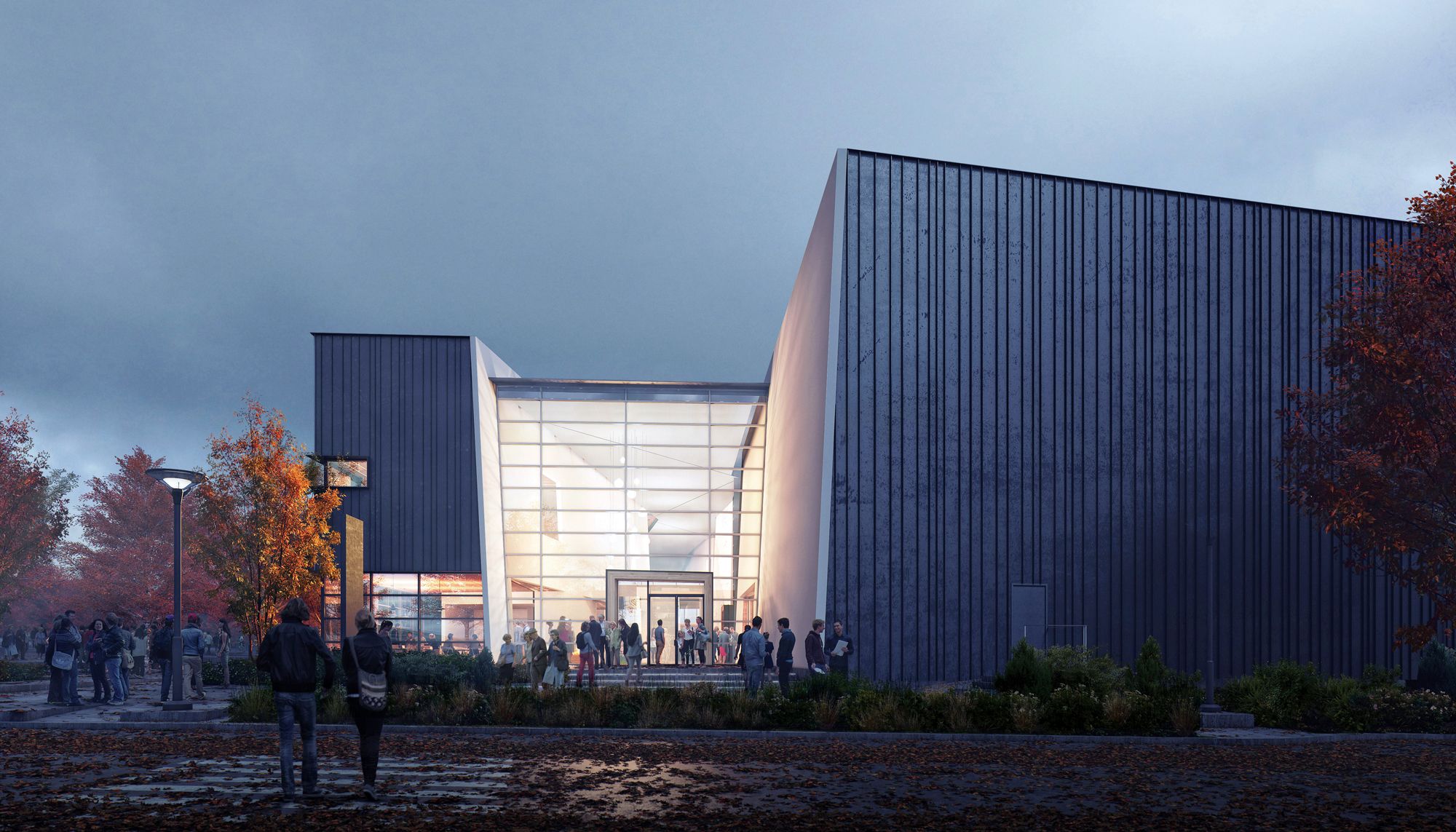 It’s been nearly ten years since the leaders of Seattle’s Nordic Heritage Museum, long housed in a brick schoolhouse on loan from Seattle Schools, began the effort to locate, finance and construct a permanent home for the city’s—and nation’s—only museum that celebrates all the Nordic cultures (Denmark, Finland, Iceland, Norway and Sweden).

Prepare to be dazzled—albeit in understated Scandinavian style—when the brand-new 57,000-square-foot, Mithun-designed facility, rebranded simply as The Nordic Museum, officially opens the doors to its new home, about a mile south of its former location, in May.

A showpiece for forward-thinking Nordic design (according to Architectural Digest and the New York Times, it’s one of the most anticipated international museums opening this year), the ground-level corridor resembles a fjord; overhead, second-story walkways act as bridges, stitching together a core collection of permanent, historical exhibits, with temporary installations that explore contemporary Nordic culture.

The Nordic regard for purposeful, multiuse spaces is on view everywhere, from new classrooms, a craft studio and a state-of-the-art auditorium to the practical, quiet and efficient Kone elevators, made by a Finnish company. Grand opening 5/5–5/6.

10 seconds in the new Nordic Museum’s gorgeous auditorium, designed by @mithun_design! We can’t wait to show it to you—less than four months to our Grand Opening on May 5! . . #newnordic2018 #newnordicmuseum #nordicnow #ballard #seattlemuseum #mithun #design #nordic #nordicmuseum