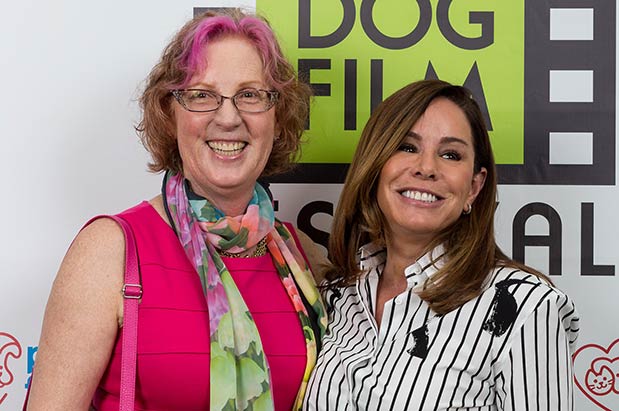 The Dog Film Festival, founded by The Dog Bible author and Radio Pet Lady Network co-host Tracie Hotchner, debuts in Seattle later this month. It’s a one-day pooch party with two 90-minute showings of short films that’s designed to bring both film and dog lovers together. The festival, benefiting Seattle Humane, will be held in the SIFF Cinema Uptown Theater, with showings at 4 and 6:30 p.m.

Strangely enough, Hotchner said the idea for the festival originated from an unexpected source: rock music.

“Being in a community of people where you’re all experiencing something together is why people go to rock concerts,” Hotchner says. “They go because they want to share this thing together that’s fun. I wasn’t even sure in the beginning what quality of films I would find. It was a little bit of risk.”

But judging by the success of a similar event, The Internet Cat Video Festival, (which garnered nearly 10,000 attendees when it debuted in 2012), Hotchner knew she was on to something.

“I discovered that there was this huge, untapped, underground world of people that were both filmmakers and wanted to use that visual medium to tell the story of what dogs meant to them, or to somebody else,” she says. “There are movies out there that are being made and people [who] love dogs who would love to see them, but they don’t know they exist.”

In the fall of 2015, Hotchner debuted the film festival in a 760-seat theater in New York City, and sold out both showings. Now, with a generous grant from the Petco Foundation, a charitable organization aiming to aid pets through grants and services, Hotchner is taking her Dog Film Festival on a 12-city tour, with a stop in Seattle on June 26. Film still from The Poodle Trainer.

“I’m in a kind of delighted, pinch-me shock,” she admits. “You put an idea out in the universe, and when the universe wants it, it just takes it. I’m not so much the captain of this ship; I have the rudder and I’m holding on for dear life.”

According to Hotchner, Seattle was the first location on the tour to invite canine companions to accompany human movie-goers. It’s a “film festival,” Hotchner said, “for, about, and by dogs.”

“Thank God for Seattle, because it gave me the courage to ask other places to make it a bring-your-own-dog event,” she says. “The Seattle International Film Festival theater offered; it was their idea and they were enthusiastic about it. We want to make this a big deal in Seattle. It’s the perfect city for it!”

Hotchner champions all the films chosen for the festival, but particularly notes two of her favorites: The Hardly Boys in Hardly Gold, a remastered “hilarious beyond description, but brilliant” work by WIlliam Wegman, and A Boy and His Dog, a tear-jerking documentary. Film still from Looking For Love.

“There’s everything from hilarious to strange to very heart-warming,” Hotchner says. “Both of the programs are completely different. So a hardcore dog-lover and film-lover has to come to both if they want the full experience.”

While Hotchner, of course, will be attending the festival, her two 80-pound Weimaraner dogs, three-year-old Maisie and one-year-old Wanda, will not be making the trek to Seattle from her Vermont home. She acknowledges, however, that they have been, and continue to be her four-legged partners-in-crime.

“The more you’ve traveled in life, whether it’s emotionally or physically, the more you begin or continue to appreciate the truth of that remarkable bond and what it means to you, and how dogs see you through all kinds of times in your life,” she says. “They’re just there as your steady, constant companions.”

Information and tickets at dogfilmfestival.com. 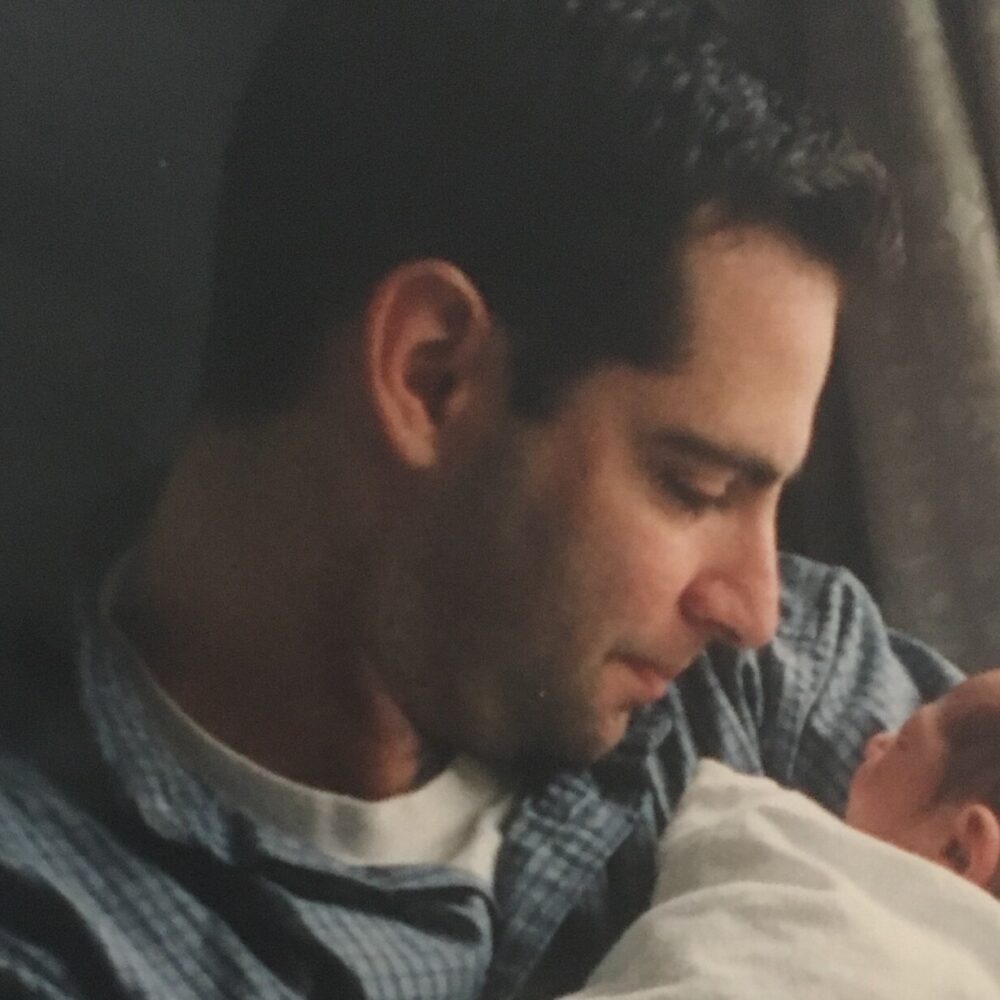 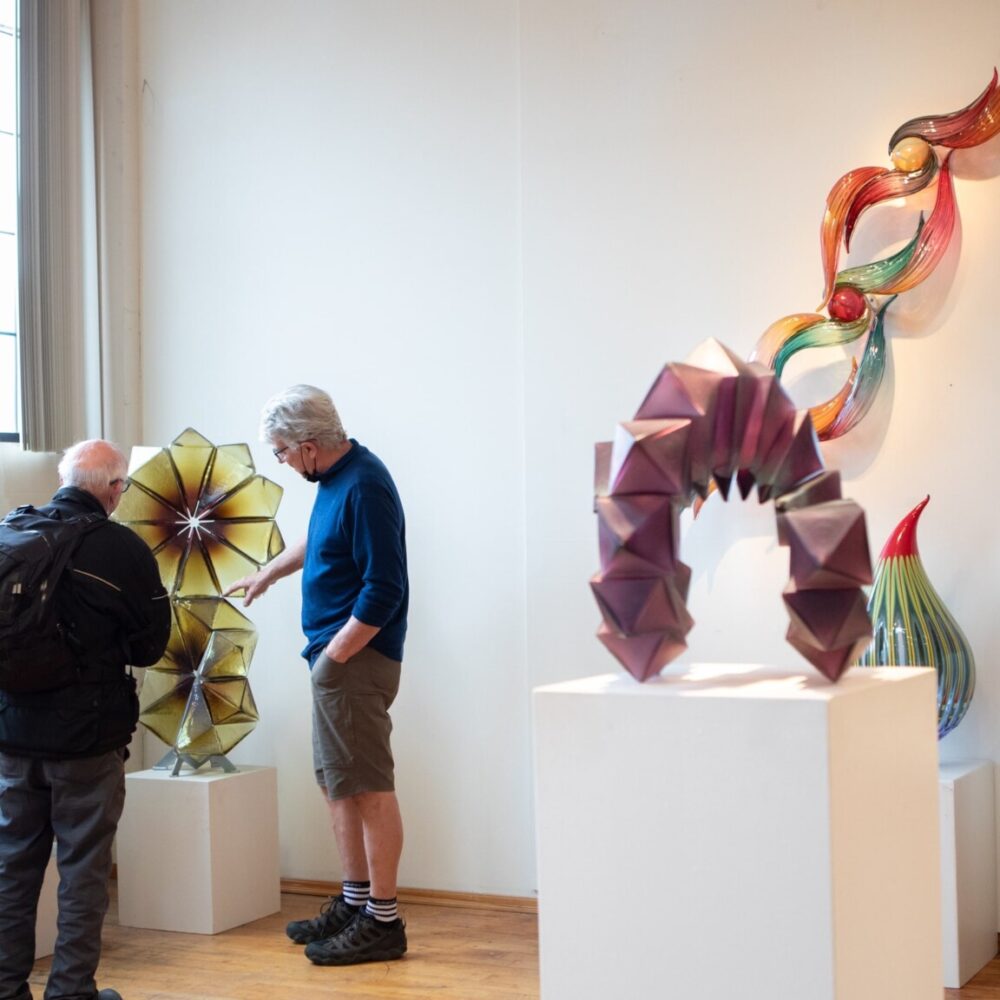