Seattle Nearly Lost One of Its Biggest Music Boosters. Instead, She’s Doubling Down With Upstream. 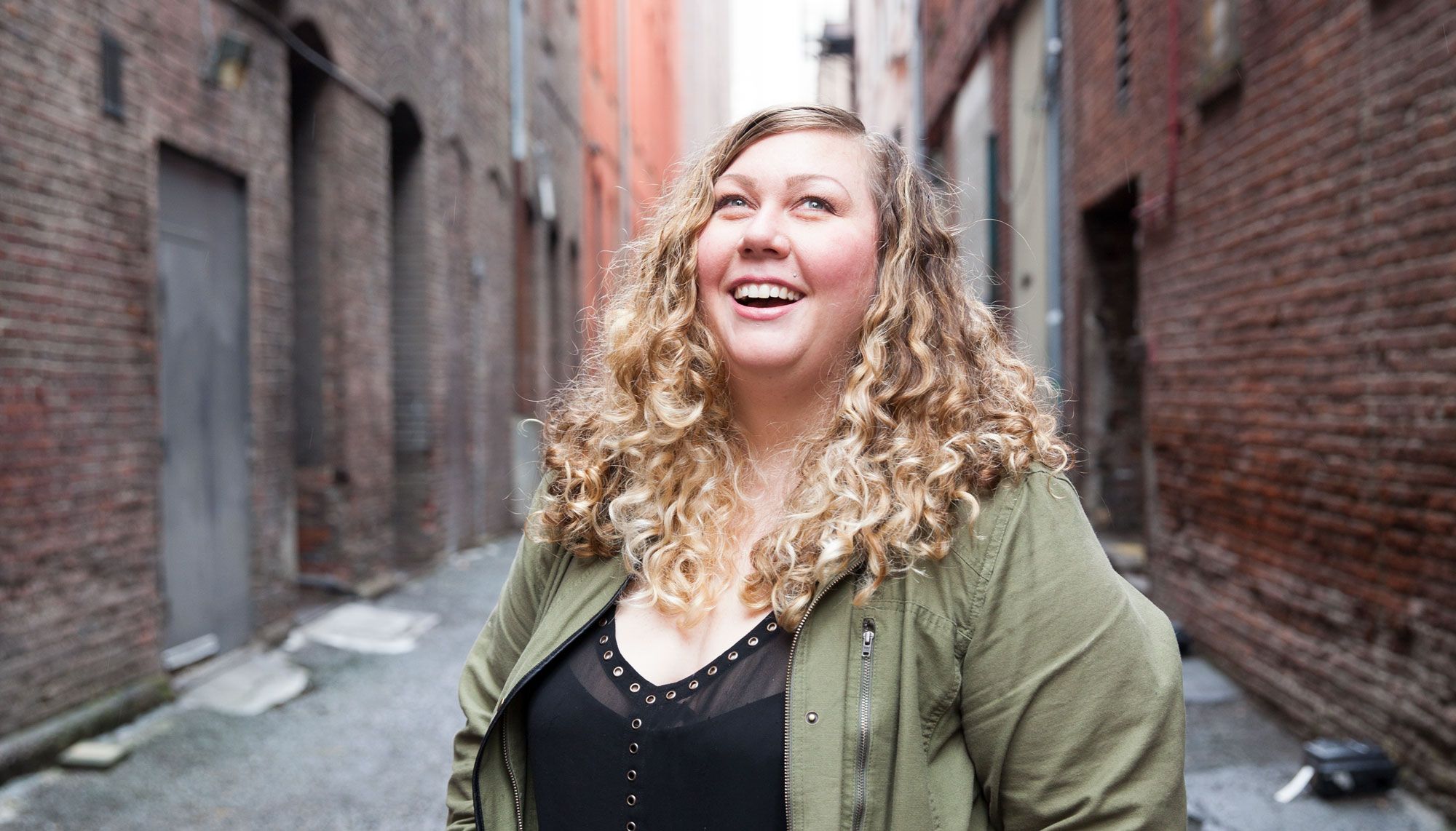 When Paul Allen announced a big, SXSW-like Seattle music festival, Upstream Music Fest + Summit (May 11–13), some skeptics asked: Aren’t our two big festivals, Bumbershoot and Sasquatch, enough? But when Melissa Darby was hired as Upstream curator (under executive director Jeff Vetting), scenester thumbs went up. “It gives them instant credibility,” says James Keblas, former Seattle Office of Film + Music director. “I purchased my pass for the festival in large part to support her.”

Darby is famous for getting big jobs done with “tireless hustle and fierce yet friendly professionalism,” says KEXP-FM music and business support account executive Brian Hill. “Meli always has a finger on the pulse of the local and national music scenes, and she’s always quick with a high five, fist bump or hug.”

Darby herself, who booked both the summit speakers and fest performers (with input from a host committee of 46 local music bigwigs and 46 guest curators—the power elite of music), is the perfect example of why our music scene, if it’s to retain good people, needs Upstream. It’s not just a festival performance event with dozens of stages in CenturyLink Field and Pioneer Square, but also an ambitious professional-development summit project (at WaMu Theater) to loft local artists to the next level professionally.

“As someone who’s grown up in Seattle music, producing shows for 17 years,” Darby says, “I found myself asking, what’s next for me?” She had one foot out the door to Los Angeles, where big-time jobs beckoned, when Upstream snatched her up last July. Darby, 35, started out by working hundreds of shows at Redmond’s Old Fire House. “When she was 11, she snuck onto our volunteer crews under the pretense of being 13, which was our minimum age for volunteers,” says former Fire House boss Kate Becker, now Seattle Office of Film + Music director. Darby wound up as the Fire House booker, and through her company, Obese Productions/Reign City, booked talent all over town, working at various times for the Nectar Lounge and The Crocodile, where she booked Snoop Dogg to play for 450 people in 2015.

Her sometimes risky long shots on local talent have paid off. “Seattle supports Seattle—local artists headline and sell out venues,” she says. She’s betting that’s what will happen at Upstream, which will feature many artists who she believes are on the cusp of making it to the national scene. “Upstream is our opportunity to celebrate our region, our culture, our music industry, in our way.”

The summit part of Upstream will be a way to help those local stars with the next step, with advice from once local, now national mentors: musician and producer Quincy Jones, hiphop star Macklemore and Kill Rock Stars record label president Portia Sabin. Upstream guest curators include Hockeytalkter Records exec and Pearl Jam guitarist Mike McCready, whose strong endorsement of Sage Redman helped lure her band, FKL, back to Seattle after years in London.

“We’re not doing panels, more like fireside chats, short, punchy keynotes to spark discussion, and breakout sessions pairing regional musicians and industry pros,” says Darby. Seattle is noted for tech as well as music, so expect programming about data analytics, streaming, and the collision of tech, film, soundtracks and video games, which all, Darby says, “collide and support the music economy.”

The point of Upstream is to be more than just a brief run of killer shows. It’s to give local artists tools to empower them with a plan when they earn local success, hit a career ceiling and then, like Darby, wonder…what’s next? “With our partnerships in colliding industries, we’re finding a way to support a strong music industry in Seattle and bring music pros to Seattle,” she says. “And beyond that, to put Seattle on the map along with New York and Austin and any music city in the country.”