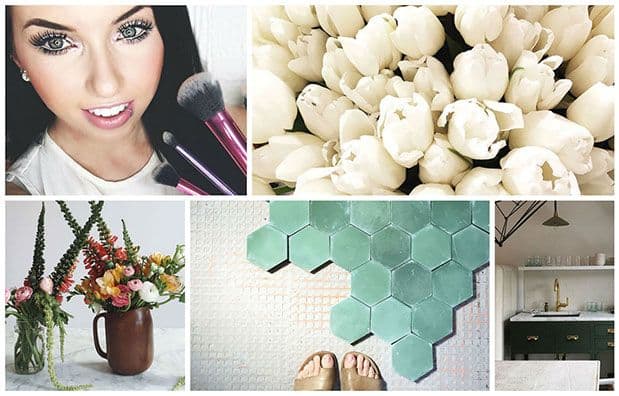 An architectural designer and the marketing director for Belltown’s Suyama Peterson Deguchi, Kate Murphy has an amazing eye for design. The Capitol Hill resident’s Instagram stream reveals the beauty, symmetry and pattern in everyday scenes and objects, along with details of architectural design. 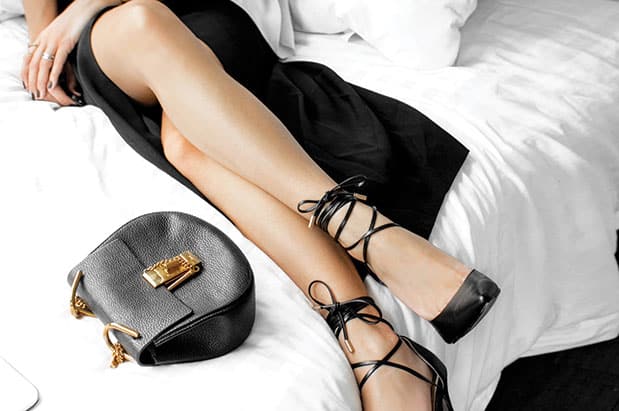 The camera loves Sarah Butler, the consummate fashion blogger of Sarah Styles Seattle. Her Instagram account is a stream of photos of Butler in on-trend outfits, attending New York Fashion Week, lounging by posh hotel pools or ski-chalet fireplaces, or just exploring her Capitol Hill neighborhood, along with shots of designer accessories mingling with lattes and pretty desserts as perfectly styled as in a fashion shoot.

An architectural/interior designer, Katie Hackworth is the co-owner at H2 Design + Build in Madison Park. Her feed is full of lovely lifestyle shots, and glimpses into her design process, including mood boards and projects in progress.

A former textile designer for brands such as Anthropologie and Nordstrom, now a blogger and stylist, Joanna Hawley was one of the first Pinterest users—a fact that’s reflected by her astronomical number of followers. In addition to her shots of “carbs, cats, climbing,” Hawley’s Instagram followers had glimpses into her chic Pioneer Square loft. Now they’ll be able to watch the progress as she creates a stylish home in her perfectly petite new house in Ballard.

Following in Judy Travis’ no-doubt perfectly pedicured footsteps, Taylor Horn shares beauty product reviews and how-tos via social media. Frustrated at the lack of makeup videos for people with pale skin, Horn started vlogging around three and a half years ago, using the tips she learned through her own experiments and the skills she gained as a MAC Cosmetics consultant. She’s now has a new role as co-founder of Strobe, a live-streaming platform for beauty enthusiasts that’s currently in beta.