From adventurous home cooks to rising stars, these locals' feeds will have your mouth watering 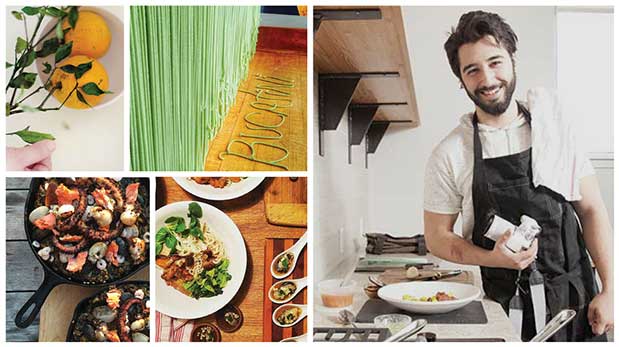 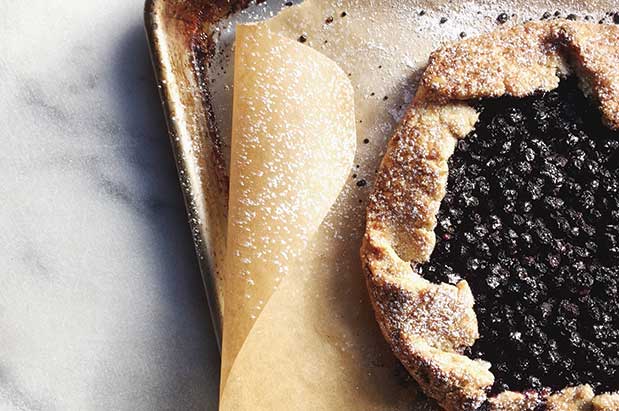 A Basque expat, Aran Goyoaga studied business and economics and earned an MBA before attending culinary school. She’s published one cookbook, Small Plates & Sweet Treats ($29.99, Little, Brown and Company), and her blog, Cannelle et Vanille, has twice been chosen as a finalist for a James Beard Award. On her Instagram feed, she offers a delicious narrative through food photography, with links to her recipes—which are all gluten-free. The self-taught food stylist and photographer now offers workshops on those subjects—for details, check cannellevanille.com.

Scrolling through whole-animal butcher Lauren Garaventa’s stream of photos is like enjoying a gourmet getaway without ever leaving home. Anyone who appreciates farm-to-table cuisine and country life will be charmed by the pictures of her Vashon Island farm and the amazing food it yields. Heads up, vegetarians: That includes shots of her butchering work. Garaventa also hosts pop-up soup dinners and has a private soup club (Facebook, “Meat & Noodle”), which you’ll often see in her stream.

Former food blogger and MasterChef contestant Linda Miller Nicholson now shares her passion for food via Instagram. “I do crazy sh*t with food,” reads her bio. Check out her colorful, vividly patterned homemade pastas in various shapes and you’ll see what she means. If her feed inspires you, Nicholson offers private cooking lessons in her home in Mitchell Hill, just east of Issaquah, where her luxe kitchen features gas and induction cooktops, two indoor ovens and a tandoor, and outdoors, there’s a wood-fired pizza oven and an Argentine-style grill. 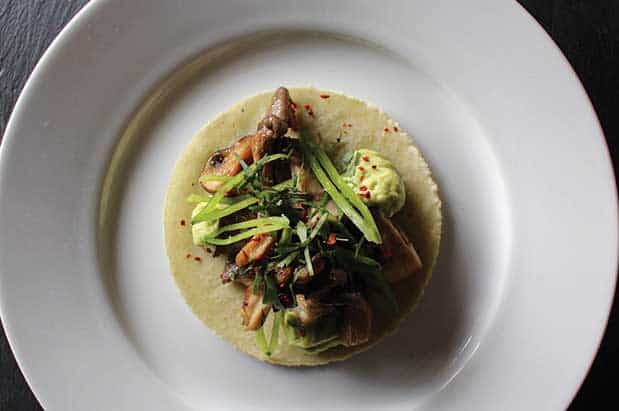 Native Texan Matthew Broussard, “A Cook Named Matt,” moved to Seattle in 2014 to join the outstanding food scene—and because he wanted to work for local celebrity chef Tom Douglas. Now a cook at Douglas’ Palace Kitchen, the South Lake Union resident is becoming a food star himself, thanks to his mouthwatering photos and videos. Follow him on Facebook for news of the farmers’ market pop-ups he occasionally hosts. 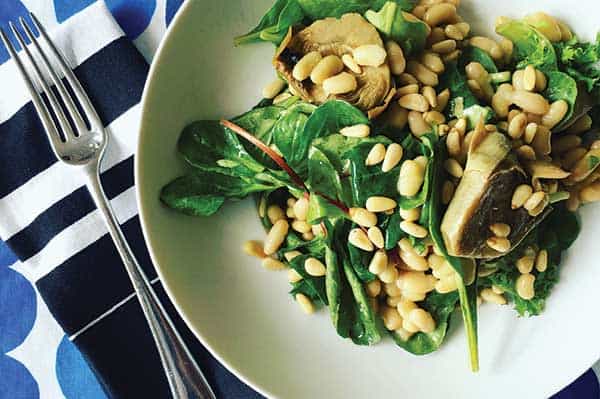 Former Seattle magazine food editor and author of the best-selling Bon Appétit: The Food Lover’s Cleanse (William Morrow Cookbooks, $35), Sara Dickerman shares taste-bud-tempting photos of what she’s up to in the kitchen, sprinkled with a few scenes from her family life on Capitol Hill via Instagram, plus updates of her events and more on Twitter.