A Seattle Woman’s New Magazine Celebrates the Act of Refusal

'A lot of women—a lot of people—have a hard time saying no. Saying no is often seen as bad, disappointing, inconvenient' 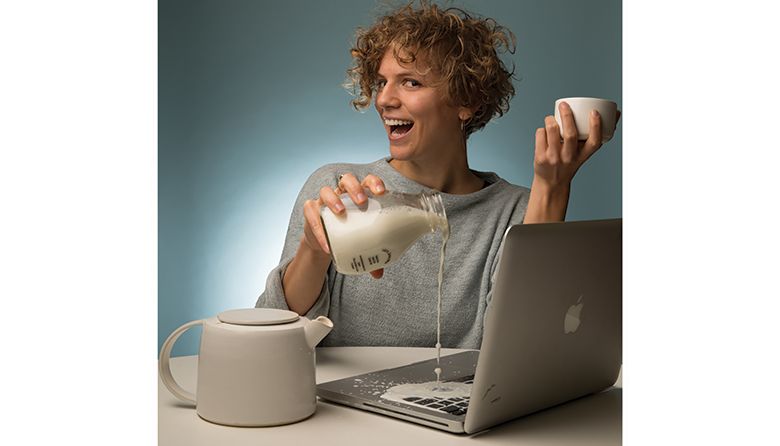 YOU’VE BEEN SERVED: The cover from issue 1: a piece of wedding cake on a tennis racket

She’s Got Issues
The second issue of The Magazine of Glamorous Refusal is expected sometime in April or May, along with satellite events, although those are still being determined (possibly a launch reception and “refusal” workshops). Issues will be available at Elliott Bay Book Company, Arundel Books, Mount Analogue gallery and at glamorousrefusal.com.