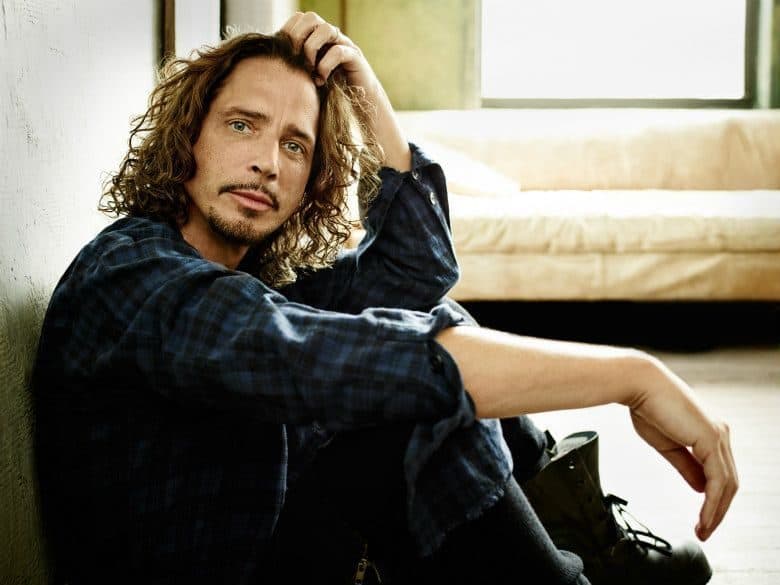 Following a Wednesday night performance in Detroit, Chris Cornell—frontman for Soundgarden and Audioslave—was found dead in his hotel room. Medical examiners have determined the cause of death to be suicide by hanging, the Associated Press reports.

After news of his tragic death spread Thursday morning, fans posted videos of Cornell’s final concert online. Seattleites and musicians everywhere turned to Twitter to share their thoughts and condolences for the 52-year-old, who was an important figure from Seattle’s celebrated grunge era.

We send our most heart felt and sincere love and comfort to our brothers and family and fans of Soundgarden.

Shocked and saddened by the sudden death of @chriscornell. A great singer, songwriter and the loveliest man. pic.twitter.com/Hwdgst8kmg

Rest in peace @chriscornell and love to @soundgarden family. Paying tribute all day on @kexp pic.twitter.com/X1UsOq79m5

We’re shocked and heartbroken at the news about Chris Cornell. Our thoughts are with his family and the Soundgarden team. pic.twitter.com/zX4Y5TdD4s

Chris Cornell was a guiding light in the often stormy Seattle scene. He brought people together and kept them afloat. A family member gone.

The band is named after this Seattle #Soundgarden sculpture and today it’s becoming a memorial. RIP Chris Cornell pic.twitter.com/AUkcV6S4z2