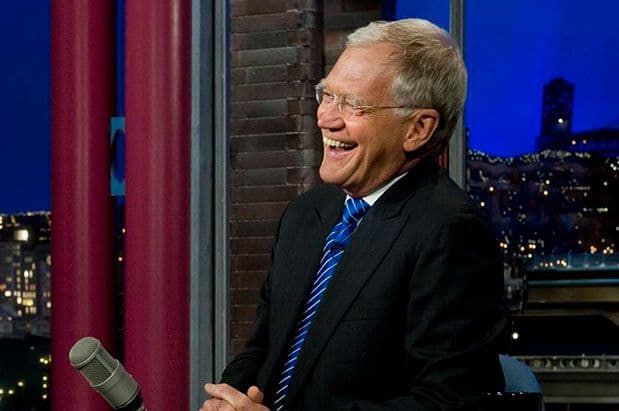 Tonight (Monday, March 25) at 11:35 pm,Borracchini has a chance to show off his gleaming trophy (the “Golden Grocery Bag”), and perhaps his giant novelty check, on David Letterman’s star-worn stage during an appearance on the Late Show.