Because ultimately, isn't that what the internet is for anyway? 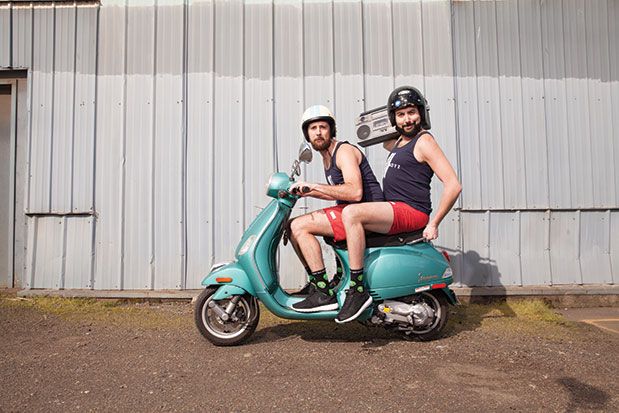 The DJ duo made up of creative techies and Capitol Hill residents Andrew Nedimyer and Alaa Mendili got their start when a friend asked if the two would put together a playlist for her birthday party. Inexperienced and then armed only with Spotify, they blew out an amp at that event, earning themselves the name Amateur Hour. Still, friends continued to ask them to spin music, and the pair eventually upgraded their equipment and mastered new skills. Now the amateurs are taking on some pro gigs, including the Henry Art Gallery’s annual gala, along with launch parties for everything from Windows 10 to new restaurants. “Our main goal is to get people to dance,” says Nedimyer. “So familiarity is key. We play a lot of bad ’90s hits and create mashups of some of everyone’s favorite guilty pleasures.” The pair started making comic videos to announce their public events and then created an Instagram account for Amateur Hour to share those videos late last year. We challenge you to watch them without laughing and tapping your feet along. It’s only a matter of time before their hilarious spoofs go viral.

Fremont-based cartoonist Matthew Inman—better known by his nickname The Oatmeal, the handle he used for online gaming—uses social media to share his witty and insightful doodles daily. His LOL-worthy cartoons cover subjects ranging from cats and Sriracha to grammar and modern etiquette.

Ever wondered how many basketball bounces it would take to break an iPhone? Nope, neither have we, but that’s the kind of goofy content you’ll find on self-proclaimed “kidult” Chris Pirillo’s social media channels. The “Locker Gnome” (a random high school nickname that stuck) offers funny but informed tech and toy reviews and “unboxings”—a genre of video in which the creator literally opens the packaging of a new gadget and shows off its contents—as well as glimpses into his life as a dad. 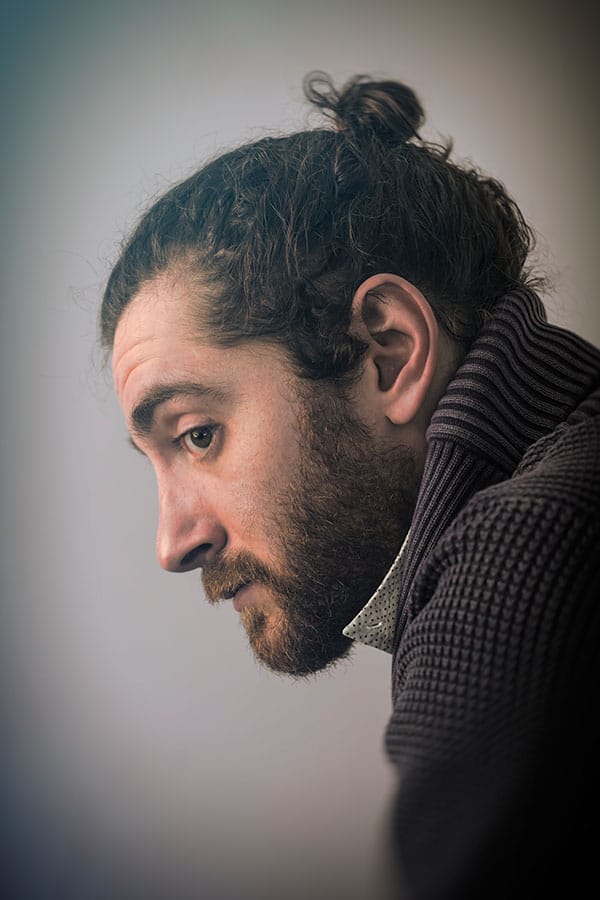 “It’s more than a hairstyle. It’s a lifestyle,” according to @ManBunNation, which claims to be “the only man bun account run by Muns.” The tongue-in-cheek tweets include photos of Muns spotted in their natural habitats (e.g., coffee shops and music festivals), celebrity man buns, advice for aspiring Muns, and, er, inspirational quotes. “Seattle is a world heritage man bun sanctuary,” says the account’s anonymous administrator. “We’re blessed to be here with so many expressions of man bun greatness.”

Is the Mountain Out?
@IsMtRainierOut 4.8K 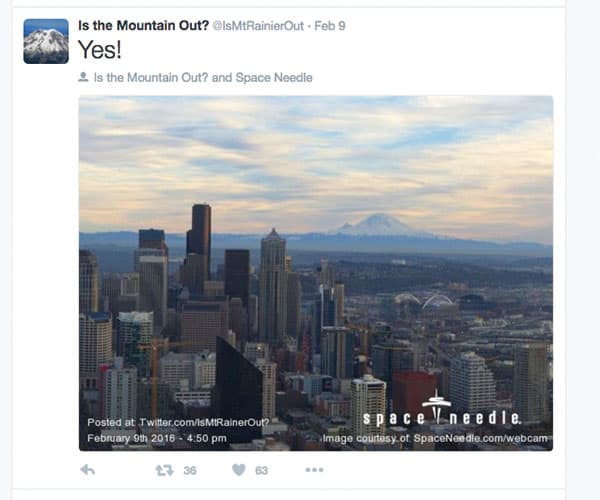 Utilizing the Space Needle’s PanoCam, this account—run by Rob Ousbey, a British expat who now calls West Seattle home—tweets several times a day to answer one of Seattleites’ most pressing questions.

Mike Primavera
@primawesome 28K
A contractor by day, comedian by night (or anytime, really), Mike Primavera puts his acerbic wit to work as a humor columnist for the nonprofit online paper The South Seattle Emerald and is a contributor for sarcastic online greetings cards website Someecards. On Twitter, the University District resident shares his comic observations on everything from dogs to dating.