What is it with Seattleites and their photogenic French Bulldogs? 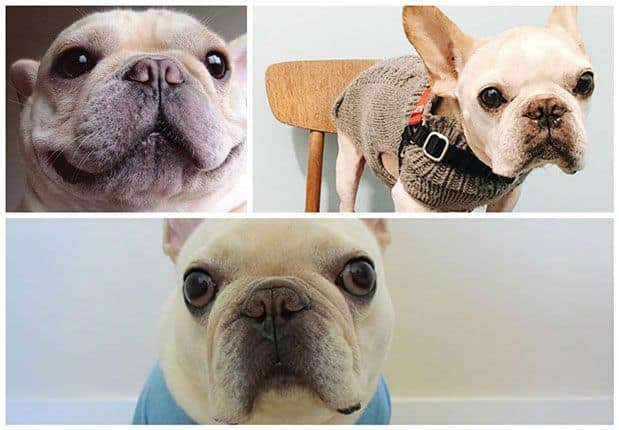 Sir Charles Barkley
@barkleysircharles 470K // “Barkley the French Bulldog” 22K
It’s a dog’s life, as they say, and we should all be so lucky as to live like north Seattle’s Barkley. He’s not only mingled with stars like Ciara and singer Christina Perri, he’s a celebrity in his own right. He’s appeared at charity events, graced a Hallmark card, served as a spokespup for a national dog treat brand and even launched his own line of branded apparel (for both people and dogs).