Seventeen Seconds in the Life of a Boeing Experimental Test Pilot

Excerpt from 'Growing Up Boeing: The Early Jet Age Through the Eyes of a Test Pilot's Daughter' 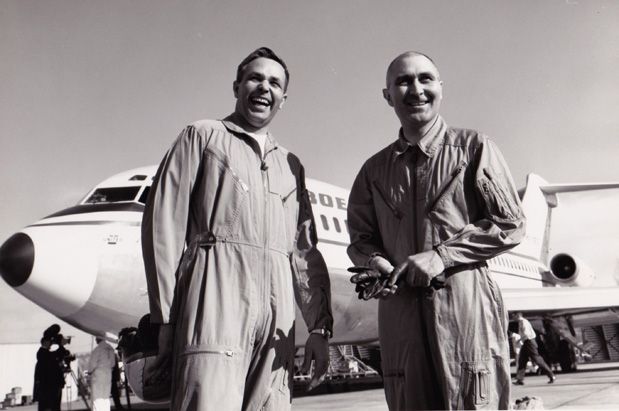 This article originally appeared in the May 2014 issue of Seattle Magazine.