Show Off Your Scream at the EMP

Perfect your shriek at the EMP Museum's Scream Booth 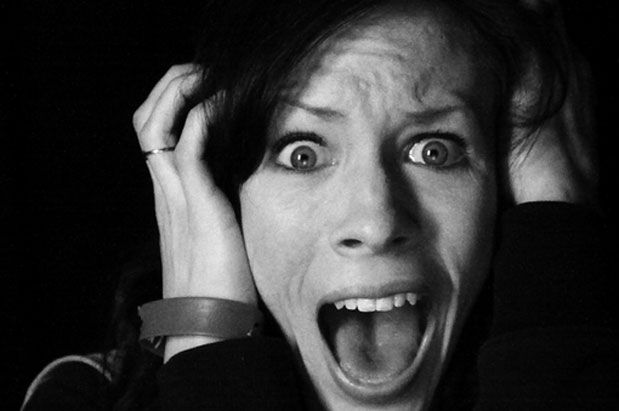 It turns out fake screaming is serious business. The online photo stream from EMP’s popular Scream Booth—where visitors to the ongoing Can’t Look Away: The Lure of Horror Film exhibit enter a dark, soundproof chamber and scream for an automatic camera—reveals the faces of thousands of people who have shrieked, to varying effect. While they’re all clearly having a blast, some look merely like they’re yawning, others appear to be saying “ahh” for the dentist and all too many are looking at themselves in the mirror (instead of at the camera), thereby eliminating any pretense of fear. But then there are the expert screechers. These are the folks who really go for it, Janet Leigh–in-Psycho style, and these are the shots that are the most fun to see. Follow their example on your next visit: Think of something truly terrifying (zombies, radioactive spiders or your credit card bill) and let loose with a primal scream. Times and prices vary. EMP Museum, 325 Fifth Ave. N; 206.770.2702; empmuseum.org