Sir Mix-a-Lot Reflects on “Baby Got Back,” the Classic Track Turning 25 This Year 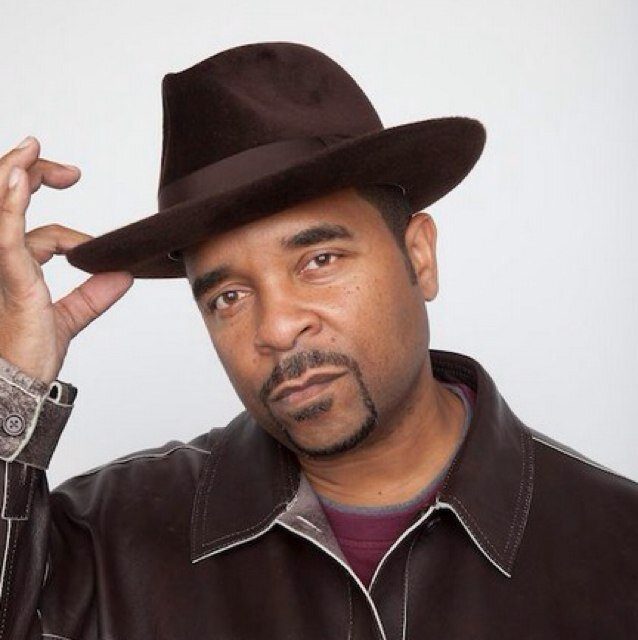 This article originally appeared on The Fresh Toast.

Sir Mix-a-Lot has made the big booty immortal. When you hear, “Oh my god, Becky, look at her butt…” you know instantly what’s about to happen: someone has a mic and is about to shout the words, “I like big butts and I can not lie!” It happens at weddings, karaoke bars, in the club. The song, “Baby Got Back” will live forever. But what you didn’t know, maybe, is that the song turns 25 years old in a few months.

25! That’s older than some of you reading this sentence. That’s older than just about everyone taking Psych 101 in every college in America. That’s four years older than the legal drinking age. And seven years older than adulthood. 25! And because of this cheeky silver anniversary, we wanted to ask Mix a little bit about the song, its legacy and the cultural influences that inspired him to write it. Heads up: Mix plays Nectar Lounge TONIGHT.

Have you thought about the fact that “Baby Got Back” is 25 years old? It’s interesting; I have thought about it. We’re doing a line of merch; so many people steal lines from “Baby Got Back” and make money off it. It makes me mad sometimes. But we’re going to do some things that are a little different. I also had a dream of doing a re-record of the song but whenever you do that to a song people think is “classic,” it always gets you in trouble with your fans so we decided to leave it alone.

But I do think about it. It’s amazing. That a song like that is still around. I’ve learned lessons from other people who’ve abandoned their big hits. I told myself I’d never do that. The song keeps living!

What’s the song you might write today if you were 25 years younger? Whatever it is, that song probably wouldn’t get a lot of traction. You have to remember the climate in which I wrote “Baby Got Back.” In 1992, the American standard of beauty was the Spuds MacKenzie girls—popsicle sticks, stop signs—that was American beauty. That’s how it was defined. But the song bucked the system. It was tongue in cheek. And black women immediately said, “It’s about time!” White women with curves said, “It’s about time!” Everyone. It was almost a movement for a while. Then it became the norm. If I were to write that song now—assuming what happened then would have taken place just the same—women know men love asses now! Most hits are lucky. I wrote a song that was supposed to be for certain people and it ended up being for everybody.

You have to remember, when you saw African-American women on TV other than Clair Huxtable, they were either overweight maids, on syrup bottles or she was a prostitute. That was it. I wanted to write a song. I did it consciously, where I was talking about this woman—I wanted to hit “it,” but I couldn’t. I wanted to make her that queen.