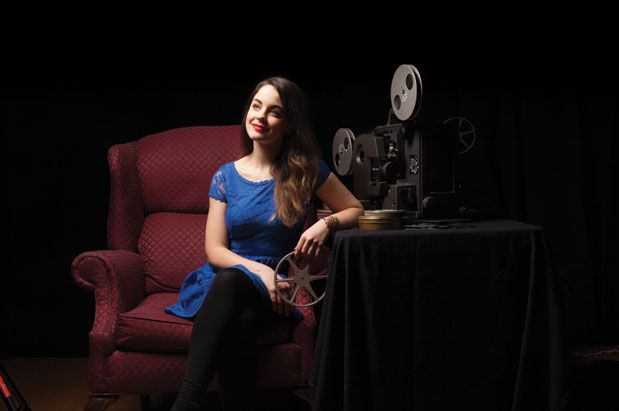 Under the leadership of artistic director Courtney Sheehan, who began as its intern in 2009 and served as its program manager for several years, the Northwest Film Forum (NWFF) has redefined film house programming and brought the institution to the fore of Seattle’s cultural life. Not content to leave visitors sitting quietly in their seats amid the darkness, Sheehan seeks to engage the community with, as she once explained, the three D’s: discussion, debate and dancing. Although she travels to festivals throughout the world to see films and meet directors, Sheehan is just as focused on our local scene. On April 29, Seattle writer and comedian Brett Hamil will return to the stage with The Seattle Process, a live talk show that combines comedy with a discussion of social and political issues.

Throughout the month of March, NWFF and Seattle International Film Festival present a Wim Wenders retrospective titled Portraits Along the Road. In April, the NWFF showcases the films of Japanese cult director Seijun Suzuki, and in May, it presents the UCLA Festival of Preservation, a selection of the school’s vast film and television archive. (Those two events are presented in conjunction with The Grand Illusion Cinema.) No matter what kind of pictures you like, you will enjoy yourself more when watching them here. Dates, times and prices vary. Northwest Film Forum, 1515 12th Ave.; 206.329.2629 Now in its 42nd year, the largest and most highly attended film festival in the United States offers more than 450 films from 90 countries. Times and prices vary. Multiple locations; 206.464.5830