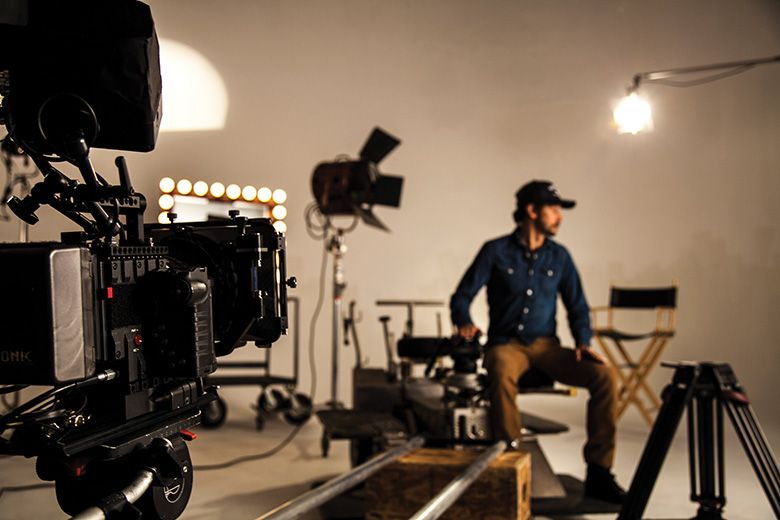 While seattle is no Hollywood, a new startup, ShareGrid, may make independent filmmaking more achievable in our city. By facilitating peer-to-peer film equipment rentals, the company is designed to lower the cost of renting equipment while also connecting members of the film community to each other. Once you join ShareGrid, you can rent or loan equipment for different types of creative ventures—not only cameras and lenses for filmmaking, but photography and audio equipment as well. This kind of exchange also connects like-minded folks in an industry where “who you know” is everything.

“We want ShareGrid to be a platform to build community and to be the kind of company that champions artists,” says James Keblas, the company’s new director of growth—and the former director of the Seattle Office of Film and Music, where he worked closely with up and coming filmmakers like Lynn Shelton, John Jeffcoat and Megan Griffiths.

Keblas believes the company model, also available in Los Angeles, New York City, Atlanta, Chicago and San Francisco, is a good one for this city. “Seattle is at its best when it doesn’t care about Hollywood,” he says, pointing to companies like Amazon, VRstudios and Freefly, which are thriving even as they disregard usual entertainment industry protocols.

With the future of Washington State’s Motion Picture Competitiveness Program uncertain—the tax incentive praised for its role in helping to grow the state’s film industry is up for renewal as we went to press—ShareGrid provides a resourceful infrastructure as the creative community continues to need support.