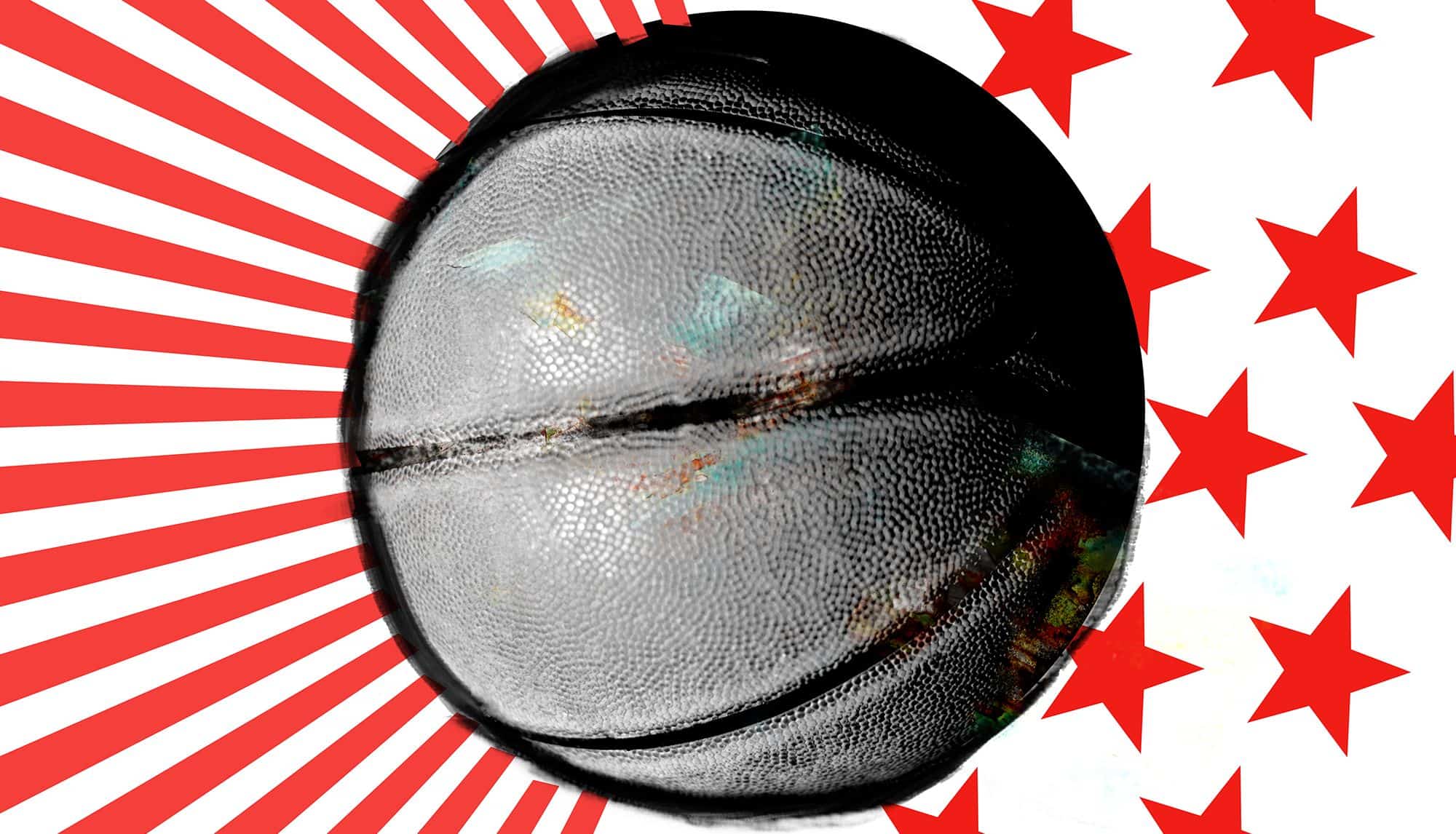 There’s a darkly comic pun in the title of Lauren Yee’s play The Great Leap. Set in 1989, the year of the Tiananmen Square protests, it follows an American college basketball team that travels to China for an exhibition match, during which a Chinese coach and a Chinese-American player confront each other and their own past and future. (It’s the second of Yee’s plays seen in Seattle this season; ACT staged her King of the Yees last fall.)

Billed as a “co-world premiere” (Denver saw it in February), it was inspired, Yee says, by events in the life of her father. The title also refers, of course, to the Great Leap Forward, Mao’s catastrophic effort, between 1958 and 1962, to speedily force China’s transformation from an agrarian economy to an industrialized and socialist one (estimates of the resulting casualties range from 16 million to 55 million).

The Great Leap Forward and the period that followed it—the Communist Cultural Revolution—are explored in a different medium by poet Jane Wong (janewong.tumblr.com), an assistant professor at Western Washington University and winner of the 2017 James W. Ray Distinguished Artist Award, who is currently preparing a collection of poems about the campaigns.

“My family does not speak directly about the Great Leap Forward,” says Wong, whose ancestors’ fates are tied to the time. In an act of reconciliation, Wong says her poems “try to bridge the gap between my own childhood growing up in a Chinese American restaurant—replete with gluttony—and this lineage of hunger and starvation.” 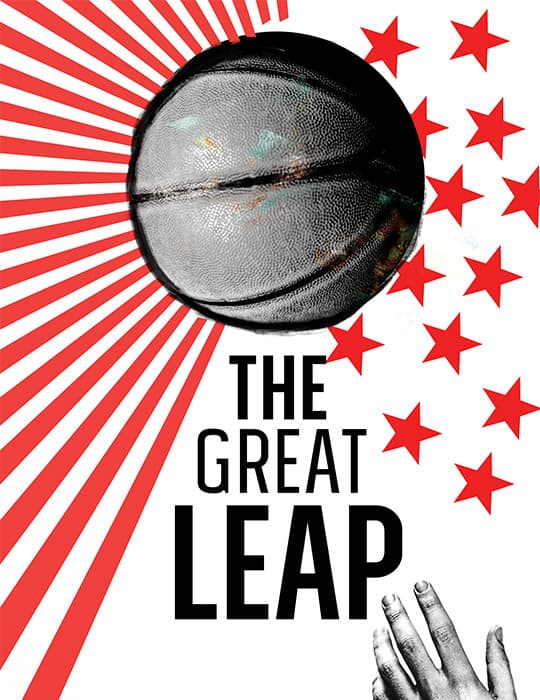