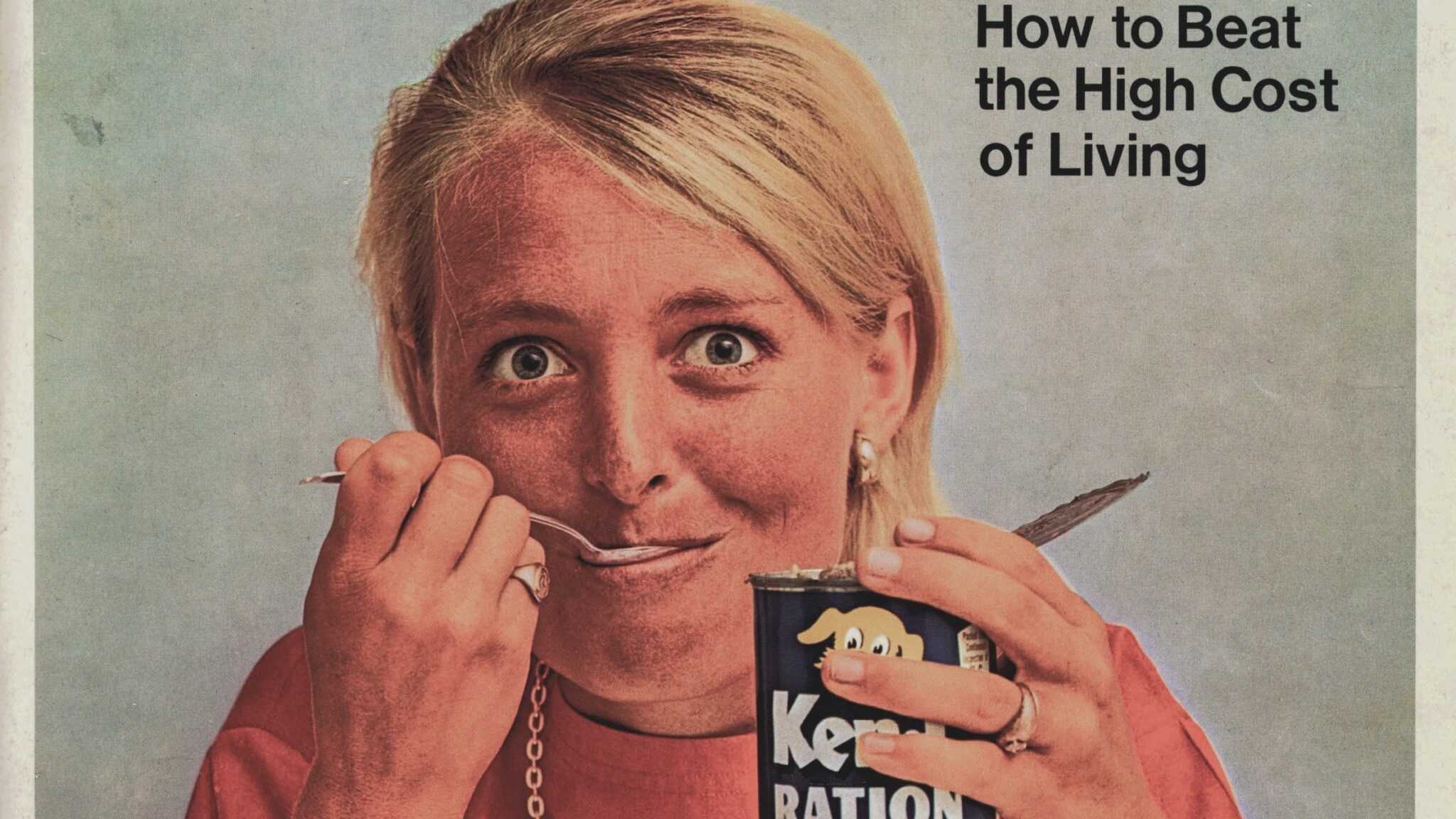 Rising prices. Concern over firearms. The above cover from “Seattle” magazine is from September 1968, but it’s sadly just as relevant today.

As for guns, 1968 was a violent, tumultuous year with the assassinations of Martin Luther King, Jr. and Robert Kennedy within two months. In October of that year, President Lyndon Johnson signed the first significant gun-control legislation in decades, The Gun Control Act of 1968. The legislation regulated interstate commerce of firearms except by manufacturers, dealers and importers. It also restricted gun purchases for those found to be mentally incompetent or for users of illegal drugs.

This past summer, President Joe Biden signed a bill intended to prevent dangerous people from accessing firearms. It also increased investment in the mental health system. It came a month after a mass shooting at an elementary school in Texas that killed 19 children and two teachers.