Watching the Inauguration? Might as Well Play a Drinking Game

Drink responsibly, of course, but try to have a little fun this Friday 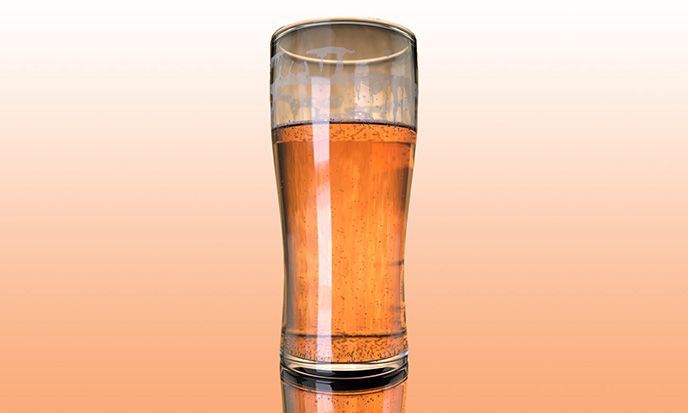 Photo by ColiN00B via Pixabay

This article originally appeared on The Fresh Toast.

Inauguration Day is sneaking up on us and we can’t think of a better time to introduce a new drinking game. With Friday the 13th already out of the way (if you are reading this, it means you survived, so congrats on that) this handy-dandy new game (and suggested beers to match), will help you survive Friday the 20th. Good luck!

Related Story: 11 Of The Best Cheap Beers In America, Ranked

Step 1: Sleep as late as you can, eat a big breakfast and relax your mind. It’s going to be a long day and (potentially) a long four years. Don’t blow a fuse today. Call a friend over, maybe a couple and play cards. Something simple (maybe gin rummy, definitely not WAR!) and talk about your hopes and dreams and fears. Get it out there.

Related Story: 9 Drinking Games To Get You Through The Cold Winter Nights

Step 2: Okay, it’s the afternoon now. Time to get to it. Put on your favorite news channel and take in the scene. Assign one drink (maybe a sip of beer) for:

This will bring some levity to the room. Inevitably someone will shout and point, “Oh they talked about Obama hosting a podcast! Oh, they just said Barack is going to be the new NFL Commissioner. Drink!”

Step 3: Refine your assignments right before the swearing in. Choose three terms to pay attention for, like:

Donald Trump’s hair waving in the wind
Mike Pence squinting in the D.C. sun
A Rockette pulling a Kaepernick

Every time one occurs, take your dice and roll (either one or both, depending on the number of people in the room) and the number that comes up is the number of drinks you get to pass around to your friends. But be careful, if you pick on someone, they’ll likely get you back (it’s the old drinking game rule: a die for a die).

Step 4: But what are the Solo cups for? Good question! It’s Flip Cup time! Nothing gets a room moving like a rousing game of F.C. It’s just about the simplest game you can play, which is good because by now you’re somewhere between buzzed and hammered. So split off into teams and find the edge of a table and set those cups on it. It’s this sort of fun, goofy entertainment that will keep people together during a changing political era, no matter your politics.