What to Do This Fall: Music Events

From opera to a jazz fest, our picks for the best musical acts in town 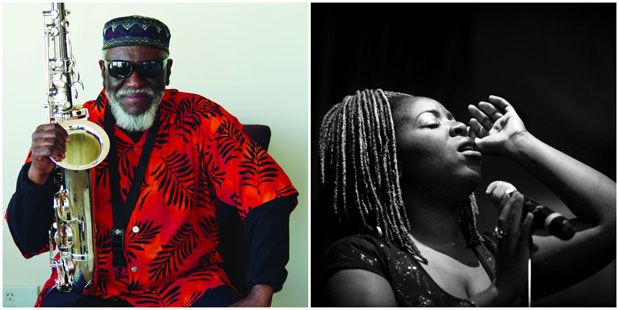 CLASSICAL
Late-20th-century Czech composer Antonín Dvořák dominates the season at the Seattle Symphony, with Ludovic Morlot conducting several of his masterworks over three weeks. We suggest the performance of Symphony No. 9 in E minor (aka “From the New World”), the energetic, rhythmic work Dvořák wrote when he was living in New York City, featuring a guest appearance by violinist Hilary Hahn. Also on the bill (10/2 and 10/4 only) is contemporary composer John Adams’ lively “Lollapalooza,” which captures a new world of a different sort. 10/2–10/4. Times and prices vary. Benaroya Hall, 200 University St.; 206.215.4747; seattlesymphony.org

OPERA
The Seattle Opera kicks off the season—its first with new general director Aidan Lang at the helm—with Don Giovanni, by the one, the only Wolfgang Amadeus Mozart. Premiered in 1787, “The Don” still captivates as it chronicles the last 24 hours of a lothario who delights in philandering, conniving and killing. Spoiler alert: In the end, the jerk gets his comeuppance. 10/18–11/1. Times and prices vary. McCaw Hall, 321 Mercer St.; 206.389.7676; seattleopera.org

Read all of our picks for fall arts, including theater, film and more here.