What to See This Fall: Dance 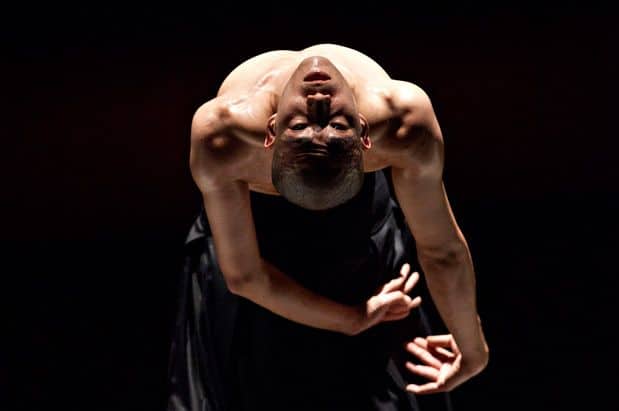 Pat Graney
One of Seattle’s true artistic treasures, Pat Graney never fails to think deeply about dance. For her new piece, Girl Gods, she explores female rage by way of physical frustration and mathematical choreography that resembles tantrums. At the work-in-progress showing of the piece last spring, viewers shifted from laughter to skin-prickling silence in an instant. 10/1–10/4. Times and prices vary. On the Boards, 100 W Roy St.; 206.217.9888; ontheboards.org.

Emily Johnson
When it comes to performance, Minneapolis-based artist Emily Johnson thinks holistically. Raised in Alaska and of Yup’ik descent, she creates dance that is often more installation than choreography, and reaches a wider audience than the dance-going regulars. In Seattle, her performances begin outside and progress to the stage, and will be paired with community volunteerism, readings by Native American authors and a feast. 10/15–10/17. Times and prices vary. On the Boards, 100 W Roy St.; 206.217.9888; ontheboards.org.

Akram Khan
This London-based choreographer has never performed in the Northwest before, but is well known elsewhere for his seamless blend of contemporary movement with classical Indian dance. His company makes its debut with the captivating new piece Kaash, a gloriously fluid exploration of black holes, tablas and Hindu gods. 11/12–11/14. Times and prices vary. Meany Hall, 4140 George Washington Lane NE; 206.543.4880; artsuw.org.