What to See at the Gay and Lesbian Film Festival 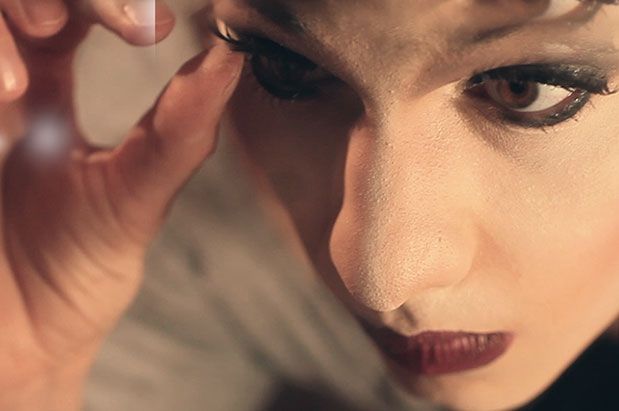 In 1996, a month prior to the first-ever Seattle Lesbian and Gay Film Festival, President Bill Clinton signed the Defense of Marriage Act into law, codifying marriage as the union of one man and one woman. Two decades later, we are celebrating both the Supreme Court’s ruling in favor of same-sex marriage and the 20th installment of SLGFF.

The compelling lineup reflects both the flamboyant side of gay rights (a classic camp cinema program hosted by local drag queen Sylvia O’Stayformore) and the unglamorous, real-world struggles of the movement (Freeheld, a movie about the right to transfer pension benefits to domestic partners, based on a true story and starring Julianne Moore and Ellen Page). Also on deck is the new, locally made documentary Drag Becomes Him, about Seattle performer Jinkx Monsoon (winner of RuPaul’s Drag Race, Season 5).

Consisting of short, conversational vignettes about the Portland-born, Cornish-schooled Monsoon (aka Jerick Hoffer), this touching film reveals both the unusual aspects of being a drag performer, such as the painstaking makeup process, and the normal, day-to-day thoughts of a young adult growing up and into the person they’ve always wanted to be. 10/8–10/18. Times, prices and venues vary. threedollarbillcinema.org