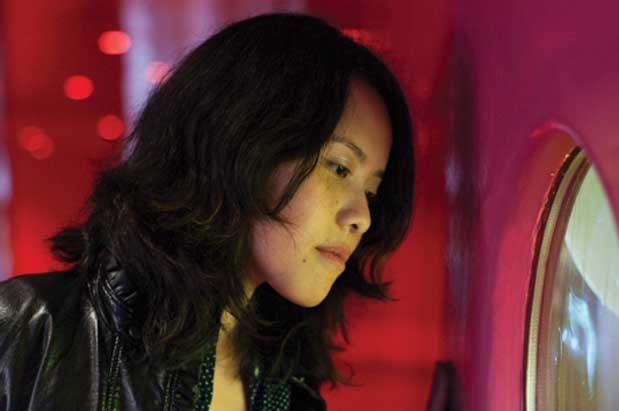 This article originally appeared in the January 2014 issue of Seattle Magazine.

Kim Fu, 26, grew up in Canada as the only writer in a family of scientists and engineers. Perhaps that experience is what enabled her to so vividly capture the feeling of being an outsider in one’s own family in her powerful, timely debut novel, For Today I Am a Boy (Houghton Mifflin Harcourt; $23). The story traces the coming of age of Peter Huang, the sole son born to strict Chinese immigrants hell-bent on fitting into small-town Ontario. As he grows up among three sisters, Peter struggles with an enormous secret: In his heart, he knows he is a girl. 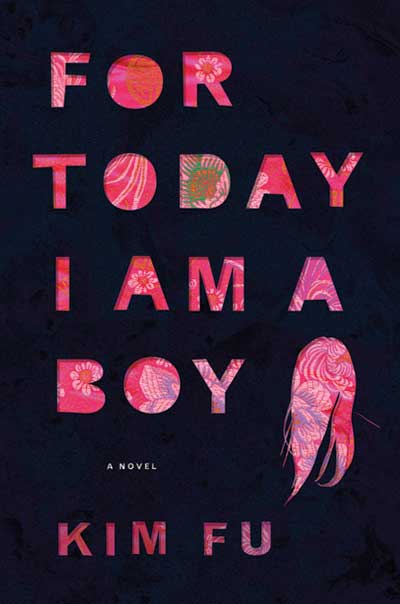 Did you talk with anyone who identifies as trans to capture Peter’s journey?
I never talked to someone who identified as trans or genderqueer explicitly for research, though they’re in my life and my circles. And just from knowing them socially, their stories—and stories I’ve read—are so diverse and complex that I don’t think there’s any one narrative or core feeling to capture. I hope Peter’s experience reads as authentic, true to itself.

Did you learn anything about your own femininity and masculinity as a consequence of writing the book?
Yes. I used to play up masculine aspects of my personality and dismiss a lot of feminine things as frivolous or…as giving in to “the man.” Even things I secretly liked or wanted to try. It was easier for me to write from the perspective of men, or women with stereotypically male interests. Peter is the most feminine character I’ve ever written. Peter feels shut out of a world of glamour, sisterhood and all kinds of beauty. Over the course of the novel, Peter tries on a lot of different ways of being a man or a woman, and though Peter is unambiguously a woman, there are just as many ways of being a woman that don’t fit. A side effect of living so closely with Peter’s voice was coming to peace with my own gender expression—that getting a pedicure does not negate my politics.

What do you hope readers will come away with after reading the novel?
I hope they feel entertained, honestly…and maybe they come away feeling the joy of self-knowledge. My generation is criticized for many things, but a lack of introspection isn’t one of them. We think about ourselves a lot. We’re mocked for spending so much time “finding ourselves,” but it’s much worse to go through life without knowing who you are and what makes you happy.

Kim Fu will discuss For Today I Am a Boy at Elliott Bay Book Company (1/14. 7 p.m. elliottbaybook.com) and at The Project Room (2/6. 6 p.m. projectroomseattle.org).