After 42 years, the embattled Seattle institution will shut its doors Jan. 28. 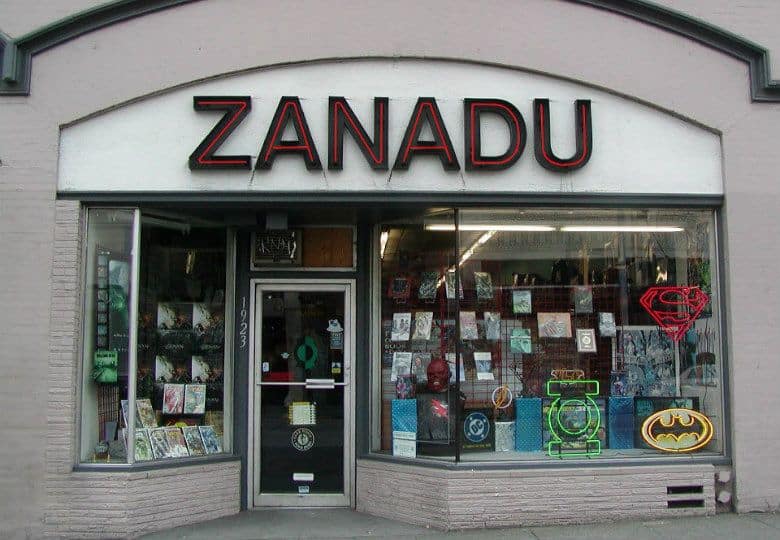 Perry Plush was a laid-off construction worker when he came to Seattle with a dream. In 1975, the longtime comic book collector opened Zanadu Comics in a tiny space along SR 99. After moving several times in its first decade of existence, Zanadu eventually settled in its current downtown space, which it’s anchored since 1987.

But Zanadu’s 42-year run is coming to an end. In a Tuesday Facebook post, the shop announced it’s closing its doors for good at the end of January.

“THE DREAM HAS ENDED…” it ominously began. “The good guys don’t always win.”

The post cited a shrinking customer base among “hundreds” of unspecified reasons for why the store was no longer profitable. The fact that the Seattle institution was on life support doesn’t come as a surprise. Last year Zanadu launched a GoFundMe campaign to help pay off debt and keep the shop afloat. In his plea for help, Plush mentioned dealing with an “economic downturn,” increased costs of business and the threat of relocation due to renovations in its building. The campaign raised nearly $16,700, but apparently wasn’t enough to save the shop.

“Words cannot express how deeply Zanadu has appreciated our customers over the years, especially the Wednesday Warriors who made the pilgrimmage in rain, snow or shine (or riot) to get their fix,” the announcement read, referring to Wednesday’s new comics releases. “You are the reason Zanadu has been able to keep the doors open for so long and we’d like to think that we did our very best to provide a fun, comfortable and enjoyable experience for every single person who walked through the door. We tried to make a place where we wouldn’t just sell comics, but help people find stories that would live with them forever.”

Zanadu’s last day will be Jan. 28 and until then it will run a “massive” sale.

“The battle may be finished, but the war is far from over because like any good super-hero story, there is never an end, just a slow fade out to a new beginning,” the post read.

Read the full announcement below.