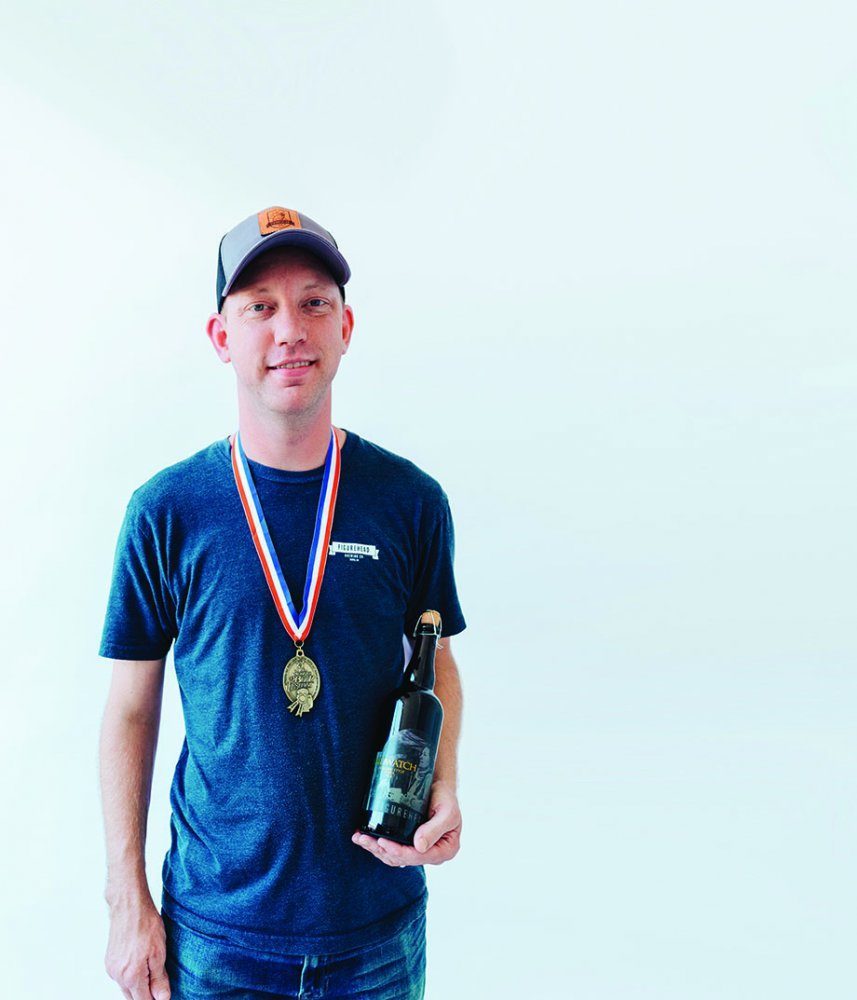 Shortly after cofounding the popular Figurehead Brewing Co. in Seattle five years ago, Monroe got some surprising news: He had an autoimmune disease that makes him prone to pancreatitis. He was told if he continued to drink, he ran the risk of contracting diabetes. His beer-drinking days were over.

That’s tough news for someone who makes a living brewing and selling beer, but Monroe had a young child and a second on the way. He had no interest in playing roulette with his health.

He did, however, maintain his passion for brewing and his taste for beer. He sometimes turned to the nonalcoholic variety to sate his cravings. Now he’s out to brew his own. If all goes according to plan, Figurehead, whose popular tasting room is near Seattle’s Fishermen’s Terminal, will release its first nonalcoholic craft beer by the end of the year.

“I’ve been thinking about this for a little over a year now,” says Monroe, who still samples his own brew during the tasting process before swishing then spitting it out. He notes that nonalcoholic beer is more expensive to brew because of the extra steps in removing the alcohol after the fermentation process.

He also says that unlike in the mainstream craft beer community, brewers of nonalcoholic beer are reluctant to share techniques and recipes.

“I think it’s considered almost a trade secret because it takes a lot to develop these methods to produce something that tastes like beer but without the alcohol,” Monroe says. “Everybody’s super tight-lipped.”

The nonalcoholic craft beer market is growing, primarily among consumers between the ages of 25 and 34. Data firm Research and Markets predicts the global market will exceed $23 billion in the next three years, an annual growth rate of almost 9%.

Figurehead customers increasingly ask Monroe for nonalcoholic options, though they’re still a distinct minority. He’s been “messing around” with hop water, basically sparkling water with hops in it, and hop-infused teas.

Monroe knows of only one other brewer based in the state, Three Magnets Brewing in Olympia, which produces nonalcoholic craft beer. But it should surprise no one if the idea takes off. Washington is among the nation’s leading craft-brewing states, with an annual economic impact of about $1.5 billion in 2019.

Monroe chronicles the journey on the Figurehead Brewing blog. 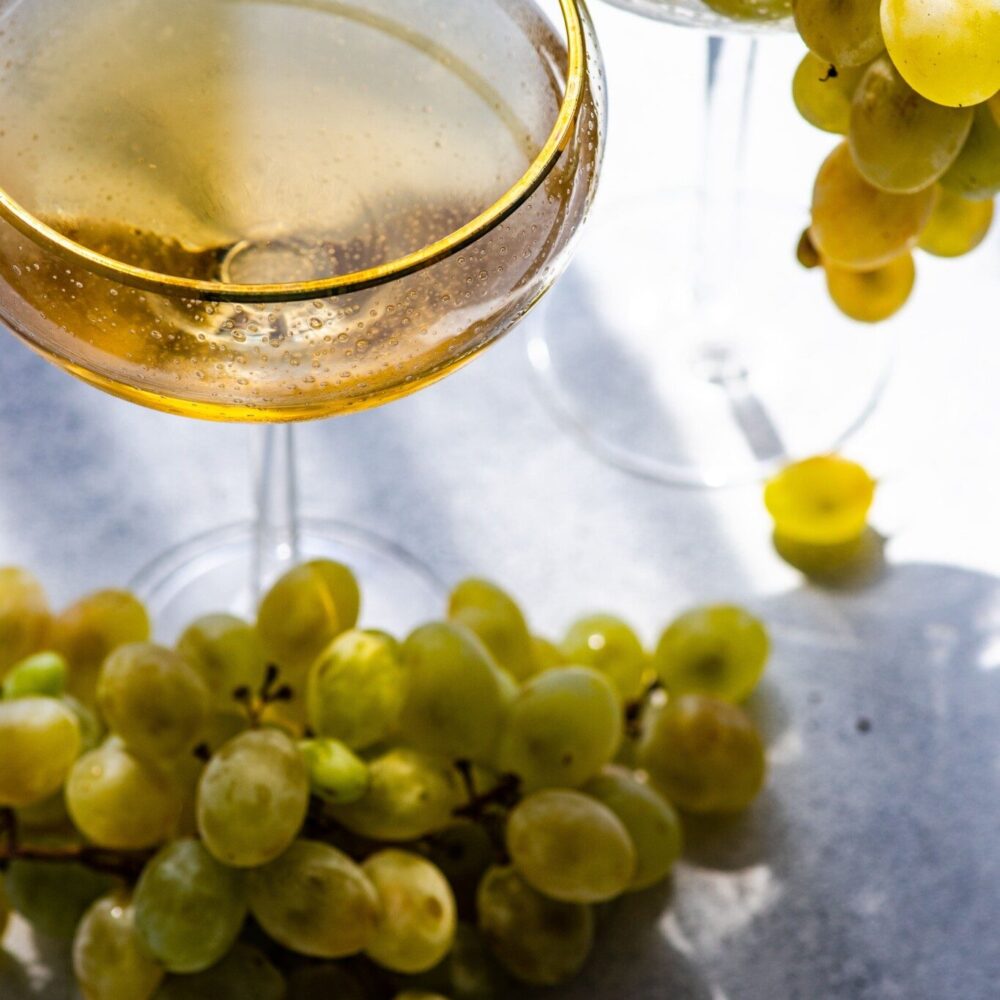 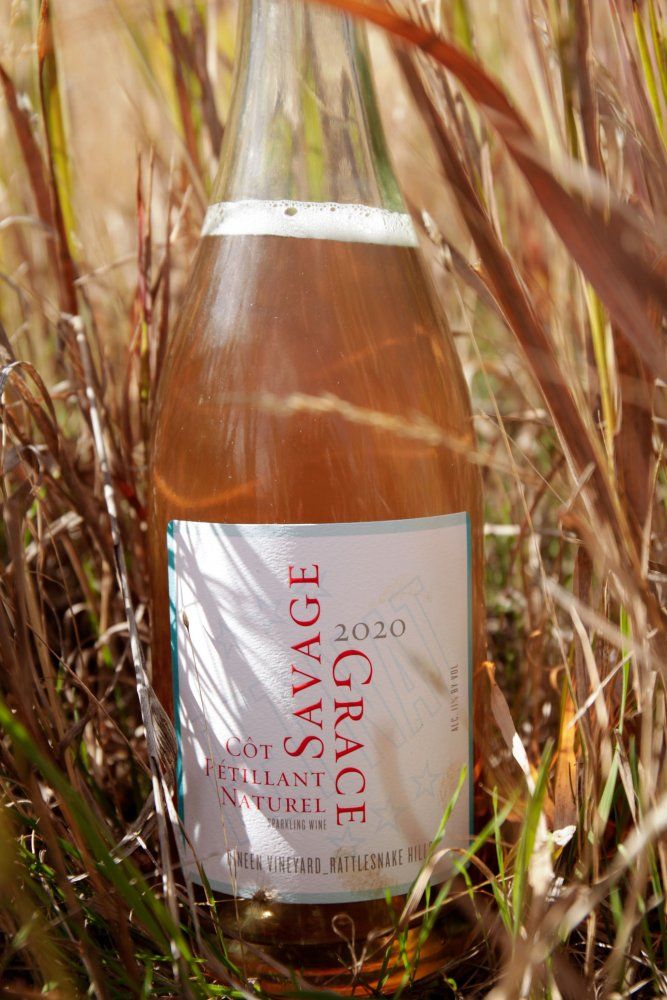 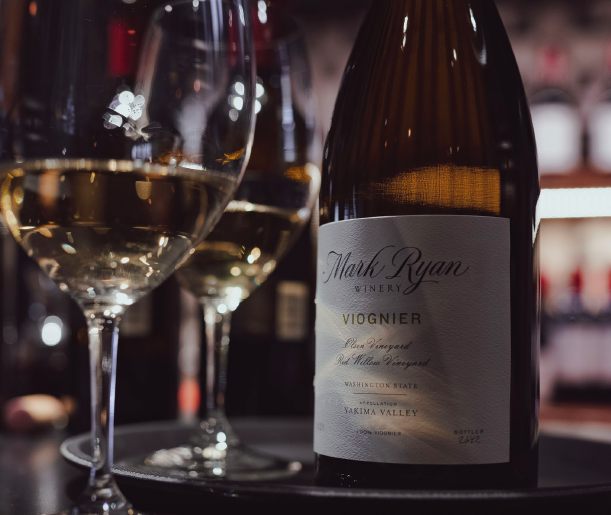