Our picks for the best in media for 2010 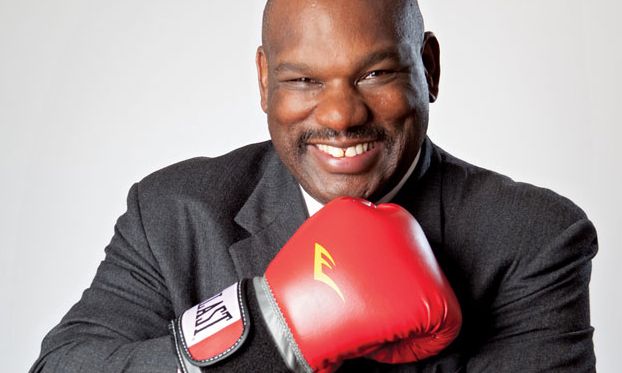 Best local pop culture hero
TV newscasts can be pretty grim, but not when Jesse Jones is in front of the camera. Dealing with a corrupt roofer? Need to road test a miracle grill? Then get Jesse, the ebullient KING-TV consumer reporter who goes to bat for the little guy and usually wins. His segment (“Get Jesse!”) and dramatically explosive sign-off (“Jesse Jones!”) have become part of Seattle’s vernacular, and a spate of public appearances, such as hosting charity auctions, has secured his star on our local walk of fame. Jones cops to getting the occasional scoff for his bit, but he’s undeterred. “I don’t mind people being critical of my style,” he says. “I mind them being critical of the work. And if we’re not getting the job done, I’ll listen to that.”

Best newsy news of the year
When we heard in early October that Bill Radke would be returning to Seattle radio, we thought he was just having a little fun with us. (He’s quite good at that.) But it was true. Radke, who hosted KUOW-FM’s Morning Edition from 1991 to 2004—and also hosted the popular news satire show Rewind, wrote a humor column for the Seattle Post-Intelligencer and occasionally did stand-up comedy—left town in 2004 to host nationally syndicated NPR programming from Los Angeles. In November, he moved back to Seattle to cohost KIRO-FM’s morning news show (5–9 a.m.). KIRO operations manager Ryan Hatch describes Radke as “one of those people you just want to hang out with—creative, curious, funny and a terrific storyteller.” It’s an apt description. We’ve missed Radke’s keen sense of the absurd, and we’re glad it’s back.