Best of the City Arts Fest

Our must-see picks for Seattle's newest music and arts festival. 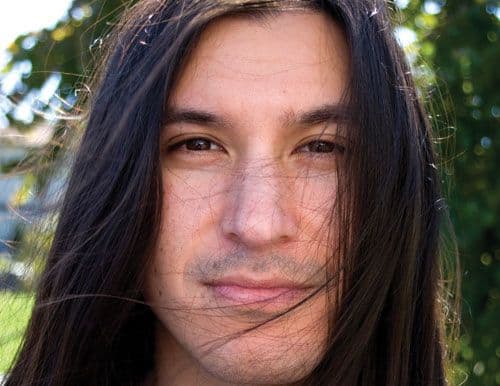 For the second year in a row, the City Arts Festival is bringing arts of all genres to venues across Seattle (10/20–10/22; times, prices and venues vary; cityartsfest.com). If it all feels too gloriously overwhelming, just focus on our must-see picks below.

POETRY: The Ecstasy of Influence (10/20; Town Hall): Seattle poet Heather McHugh reads, along with other Northwest luminaries who happen to have been her students: Kary Wayson, Kate Lebo and Erika Wilder.