The best spots for locally made creamy frozen treats 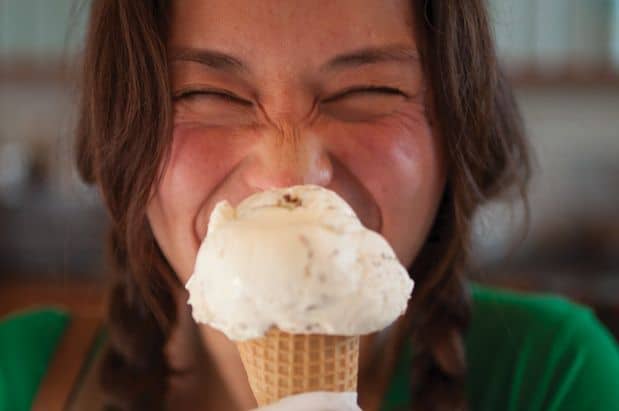