Best of the Burbs: The Next Generation of Seattle Suburbs

Living outside the city has always been an attractive option for many, but with housing prices in Seattle going up, up and up, the suburbs around us are more magnetic than ever. 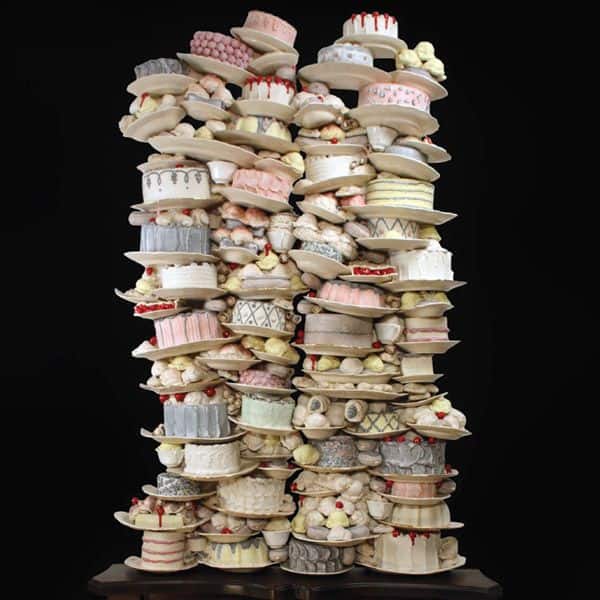 Best of the Burbs is this month’s cover story. See the many parts of the story through the links below.
Fastest-Growing Suburbs | Tacoma’s Suburban Boom | Best Emerging Neighborhoods | Best Burbs for Transportation | Best Walkable Downtowns | Best Burbs for Affordable Homes | Best Outdoor Access | Bellevue in the Spotlight | Best Exurbs  | City Living I and II

No matter how you look at it, neighborhoods in the city are still a huge magnet for newcomers and long-timers. Since 2010, Seattle has grown by 105,000 people; more than 26,900 of those residents have come in just the past year, a greater number than all the rest of King County combined. But with home prices skyrocketing, inventory low and bidding wars over homes the norm—especially for those in the fixer-upper category—home buyers and renters alike are opting out of the city and looking outward for more: more space, more options and more cash remaining for things not related to mortgage, rent or remodeling.

In a trend forecast for 2018 from Svenja Gudell, Zillow’s chief economist, people who already own homes in the city will stay put and remodel rather than seek a different home, while would-be homeowners just entering the market will look for new construction in the affordable category, which means heading to cities where zoning laws and land costs make that easier. In other words, the suburbs.

Combined with this is a big group that’s embracing the suburbs: millennials. With the oldest of this generation in their mid-30s, they are beginning to settle down, albeit a little later than previous generations (who, on average, bought homes at age 29). According to Zillow, almost 50 percent of millennial homeowners live in the suburbs, and they’re choosing larger properties with more bang for their buck, paying a median price of $217,000 for a home that is about 1,800 square feet.

So, are we entering a new era of greater suburban sprawl in the Puget Sound region? Yes and no. While these places don’t have the density of Seattle, they are growing. According to the Puget Sound Regional Council, King County held the largest share of regional construction permitting activity in the area, with 18,400 units (72 percent) as of 2015. (See here the area’s fastest-growing burbs.)

But many of these suburbs, from Duvall to Bremerton to Gig Harbor, are different than suburbs of the past: They’re walkable (like Edmonds), they’re economically and racially diverse (Burien), and they have decent public transportation options (SeaTac and Kent). And many have amenities to spare, driven by the influx of newcomers who want a taste of the big city in their bedroom communities: performing arts centers, good restaurants, boutique shopping and trendy fitness options, all in pedestrian-friendly town centers rather than strip malls, or malls in general.

Often, when home buyers begin looking for a place to put down roots, their expectations are upended—they discover they can find what they want in places they may never have considered before. Charles Mortimer, a Redfin real estate agent, had a customer who found a place in Des Moines, a town not on the client’s radar but with a lot of new construction (part of a trend in cities south of Seattle). Another client seeking a home in North Seattle—for its schools and commute time into the city—ended up buying just outside of Tacoma and was happy to commute to Seattle via the Sounder train. That’s somewhat of an open secret these days: Commuting from the burbs often takes as much (or as little) time as it takes to get from Ballard to downtown, but minus the in-city gridlock angst.

So, where should you locate? Here we’ve distilled the best of the Seattle suburbs—and exurbs—to help you decide the next place to call home.

Best of the Burbs is this month’s cover story. See the many parts of the story through the links below.
Fastest-Growing Suburbs
Tacoma’s Suburban Boom
Best Emerging Neighborhoods
Best Burbs for Transportation
Best Walkable Downtowns
Best Burbs for Affordable Homes
Best Outdoor Access
Bellevue in the Spotlight
Best Exurbs
City Living I and II

Neighborhood snapshot numbers
Information in the Neighborhood Snapshot sidebars in this feature have been gleaned from these sources:
Population numbers are from the U.S. Census Bureau as of 2016 with the exception of White Center; that neighborhood’s number is for 2016 and is from Towncharts.com.
Median Home Price is from Zillow for the period of November 2016 through November 30, 2017.
Appreciation (the average price increase of homes in the neighborhood) is from Zillow and was collected from November 2016 to November 2017.
School District rankings are from SchoolDigger.com, which ranks more than 300 Washington school districts based on data from the National Center for Education Statistics, the U.S. Department of Education and the Washington State Office of Superintendent of Public Instruction. The latest update was in August 2017. Note that school district boundaries and city boundaries don’t always align, and some cities may be served by more than one school district.
Commute Times are for a morning commute by car to downtown Seattle, and were calculated using Google maps. The calculation is based on a desired arrival time of 8 a.m. in Seattle. 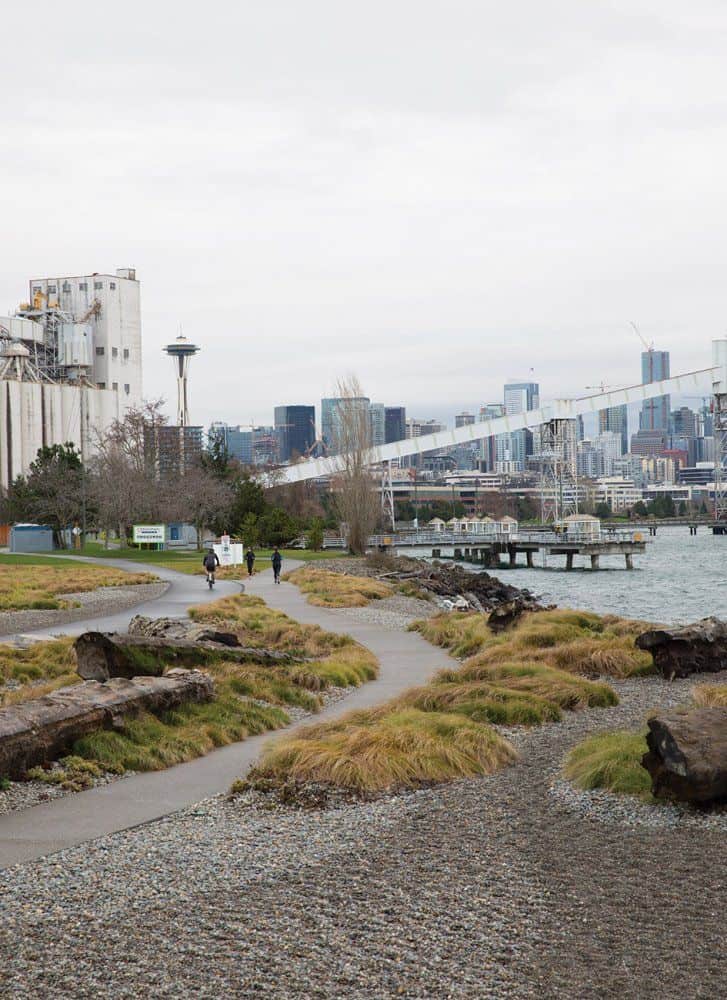 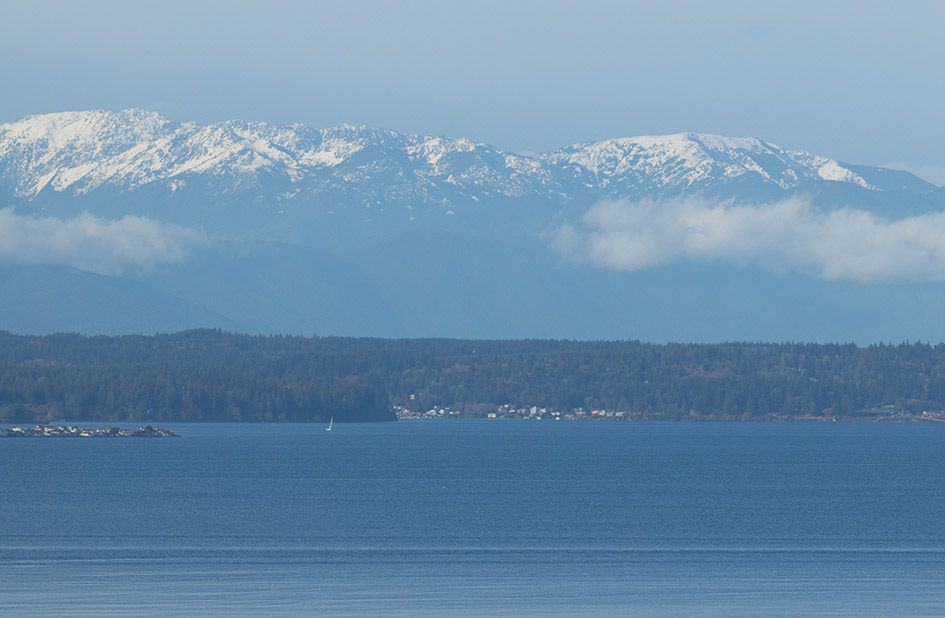