With housing supply short in Tacoma, home buyers are looking to places like Bonney Lake and Gig Harbor where new housing developments are under way 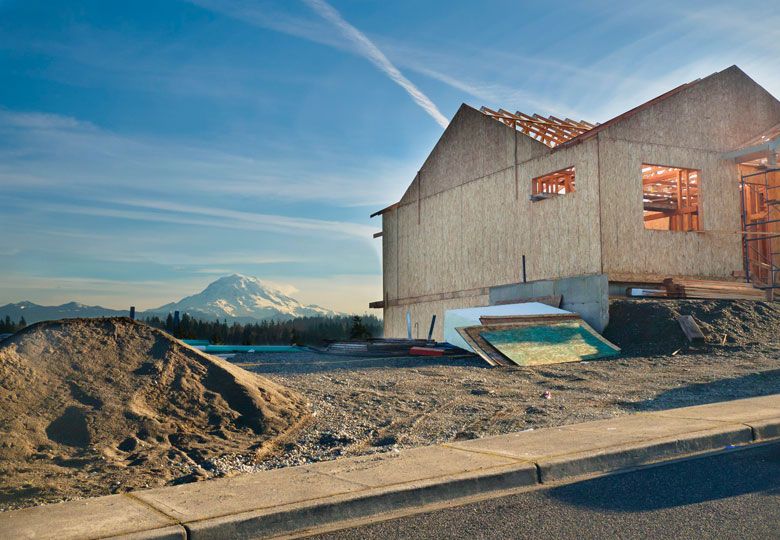 “What about Tacoma?” is a perennial question when Seattle housing headaches come up in conversation.

About a 40-minute drive from Seattle (in good traffic), Tacoma has long been a refuge for Seattleites looking for more affordable housing. But that city is experiencing a price increase and inventory shortage of its own (the median sale price went from $204,000 to $312,000 over the past five years).

There’s a “troubling trifecta” for Tacoma home buyers, says Jon Whitely of Redfin: Sale-to-list ratio is above 100 percent (meaning homes are selling for more than their last listed price); there is a housing supply of only one and a half months (a balanced market has six months’ supply); and inventory has decreased by 38.7 percent since 2012.

Consequently, cities that are considered Tacoma’s suburbs are booming. “Bonney Lake is basically all Seattle transplants, and Gig Harbor has become the ideal destination for relocators from places ranging from San Francisco to Murphy, Texas,” says Isaac Stocks, the founder and managing principal of Azure Northwest Homes, which builds new homes in the South Sound area, including in Bonney Lake and Gig Harbor. Buyers, Stocks says, are “sick of bidding wars for homes that are from the 1950s and still need a lot of work.” Gig Harbor was the fifth-fastest-growing city in the state between 2010 and 2017, just ahead of Bothell.

Builders are answering that need with newly constructed (read: renovation-free) homes that include features that elicit those bidding wars in Seattle’s and Tacoma’s tighter markets: mudrooms, roof-decks with Puget Sound and mountain views, and space, both inside and out. With features like these—and commutes that can rival those of their urban counterparts—these South Sound communities are quickly broadening the reach of the burbs.