Which Seattle Neighborhoods Are Seeing the Biggest Changes in Home Values? 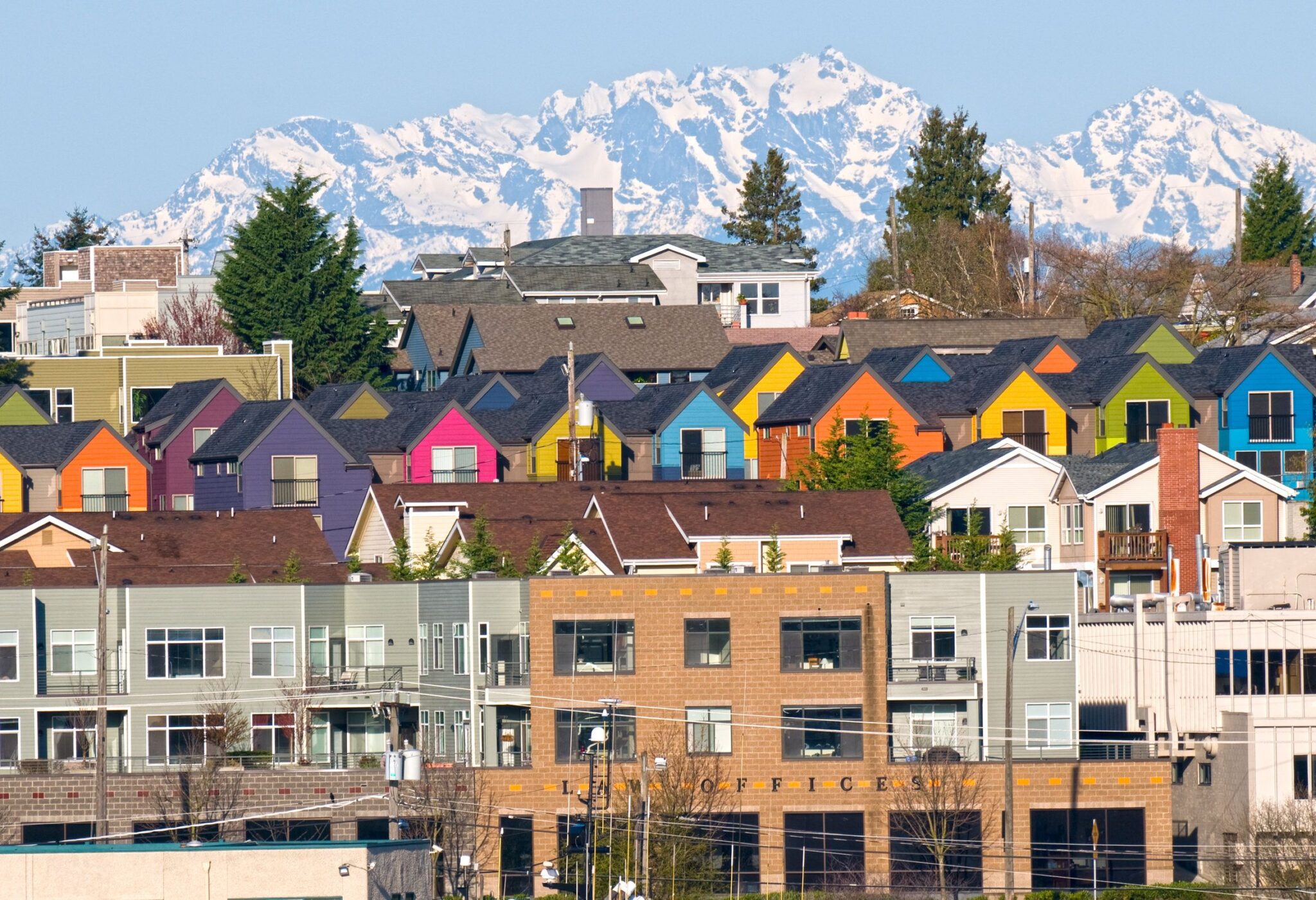 We’d all like to know where the hot home deals are today—in other words, where we can buy today and have some assurance that our home value will grow. Here are the neighborhoods that Zillow forecasts as having the most and least, and fastest and slowest appreciation in 2018.

Fastest Appreciation
If you want to move into a neighborhood where the homes are appreciating more quickly than other places, the median home prices in these neighborhoods have had the fastest year-over-year appreciation between December 2016 and December 2017.
Northgate, 25.2 percent
Belltown, 24.9 percent
Uptown, 24.2 percent

Slowest Appreciation
In some areas of the country, the average home appreciation of these neighborhoods would seem impressive. But in Seattle, median home prices increased most slowly in these areas.
Madison Park, 5.5 percent
Hawthorne Hills, 9.2 percent
Olympic Manor, 9.4 percent

*As of December 2017, according to Zillow